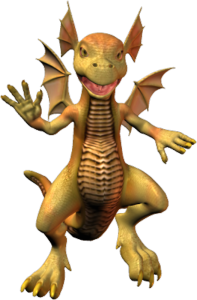 Now that I’m a writer, the suspension of disbelief that always came so naturally is subject to interference. So when I begin to read a novel I’m really proofing, or editing internally, distanced by my analysis of the author’s choices and my awareness of the whole as an imaginative construct.

Secondly, over the eleven years my own life story has changed, quite dramatically in fact. Would my response be different now, or would my return visit bring back the reader I used to be? One way or another, would I get in the way?

Thirdly, I’ve often wondered whether those readers who know me well find it harder to suspend disbelief because my own flesh and blood presence detected in the text makes my characters seem unreal. I’ve just begun to ‘know’ Malorie Blackman in a disembodied online sense. Would that make it harder to believe the story she made up? After all, when we don’t know the author from Adam, the story could turn out to be in some sense true.

Noughts and Crosses provided my answer. A great novel has the power to close any distance the brain creates, connecting with something deeper, more passionate and creative. In the hands of a great writer, we’re all infants staring bright-eyed at the invisible dragon we hold, feeling the warmth of its scaly little backside and hearing its heartbeat. It’s a gift.

P.S. At the end of the Kindle edition Malorie Blackman offers a different ending, supplied years later as a result of what if letters from readers. Weeping over the original ending, I couldn’t consider the possibility of an alternative. Doing so would have required me to face unreality and I wasn’t ready. I closed the Kindle and kept believing.