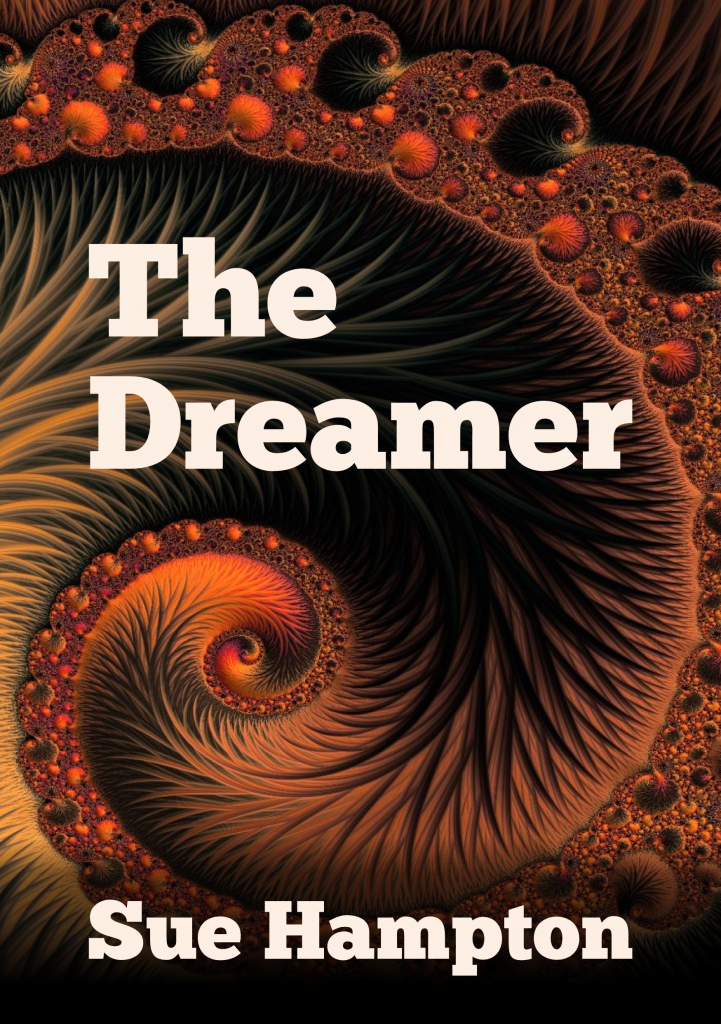 In my new fantasy novel with Magic Oxygen, The Dreamer may be a blind old man living alone in poverty, but he’s the catalyst for everything that happens. Some of those developments are shocking, because when dreamers are truly good they terrify the greedy and powerful who profit from injustice. For MLK, after the dream came assassination. But in my story Lark and Fedor know that only The Dreamer can stop the destruction and heal the damage. He’s the poetry and the wisdom, but he’s an activist too, a genuine hero. Like Michael Morpurgo’s Birdman in Why The Whales Came, he’s shunned and unloved. Yet he knows that without love any dream will go badly wrong. The novel is set long ago and far away, but if we’re going to stop the destruction here and now in the twenty-first century, and heal the damage to our earth and all the living things that share it, we’re going to need plenty of heroes like him.

So yes, my fantasy adventure is a lot like life in spite of the magic. It’s about human nature at its best and worst, and it’s a Green allegory to make readers think about what kind of world they want. And it’s no coincidence that Lark is dumb and Fedor has a limp. To change the world you don’t have to be Hercules or Adonis. Strength comes from within.

And yes, I do recall John Lennon. If you’re a dreamer, you’re not the only one!