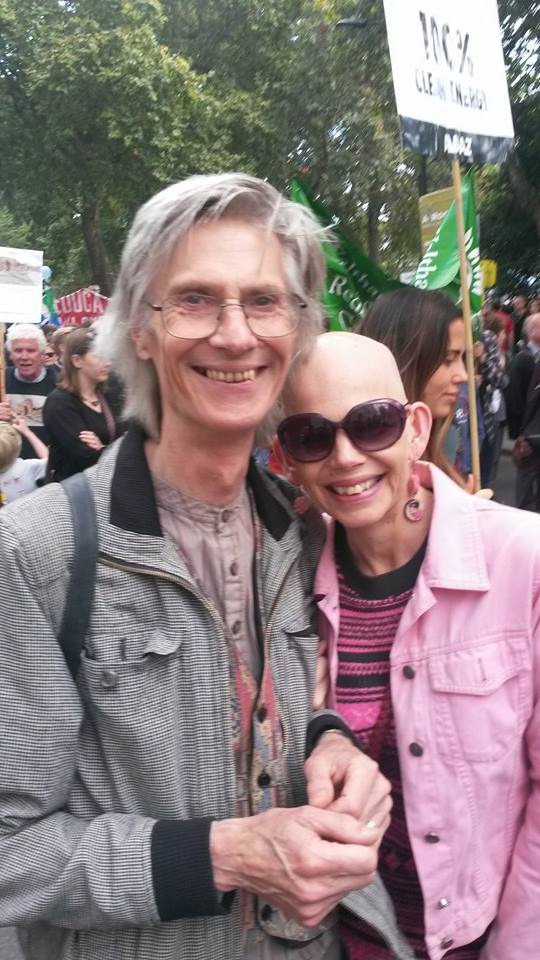 “Or, almost equally minimalist, to use only said,” he said (when he might have added, concluded, cried, whispered, gasped, opined, interjected or even ejaculated.)

“Contrary,” I interrupted, “to the way children are currently taught to employ archaic and superfluous, mistakenly termed WOW words, and in addition, overload nouns with a weight of obvious, redundant adjectives, and verbs with regulation adverbs. All of which generally decelerates the pace whilst drawing attention to the stiffly unnatural style rather than the meaning, and in so doing, compromises engagement with the reader.”

“Long speeches should be for grandstanding only,” he said, grinning. “Otherwise, no longer than two or three lines as a rule, but if one character has to speak at length, it should be broken up with thoughts, actions and background detail.” He rose and filled the kettle, glancing at the traffic surging below. “Otherwise, the focus is too limited, and the sense of a whole scene is lost.”

I nodded, and wistfully stroked my head from the top of my bare scalp to the nape of the neck. In that moment I remembered my grief when, as an infant Muffin Man, I found my lines cut. Meanwhile, he rummaged for teabags.

“And while one character is hogging the page, the reader can’t know about the listener’s thoughts or feelings.”

“I always told children that dialogue is less exciting than action,” I recalled, “but that was in case girls’ characters only said hello and introduced themselves before asking the elf/fairy/hamster to play. And because some boys’ idea of speech was wow, oof or kapow as the bodies piled up. Actually I think talk is what makes characters real. It’s where characterisation really tells. But that makes it harder to write, of course, than dragon slaying or bank robbing.” I paused. “How many lines is that?”

He sighed, reflecting on the glaring discrepancy between real-life conversation and the dialogue of novelists – in particular, the absence of like, y’know and other fillers along with replays. I said I’d noted that these are only used in comedy sketches where the purpose is ridicule, but then introduced the question of reported speech and how it can make conversation seem distantly academic and less urgent.

“But it’s a useful tool for compressing time,” I said, surprised by the kitchen clock, “and skipping to the end of a scene before everyone’s had enough.”

Concluding as usual with the need for openness, trial and error, judging by tone, music and feel – and where necessary, highlight and delete – we abandoned the subject with a double space.

PrevPreviousWhat’s it all about?
NextGhostsNext