Alopecia and the teenager 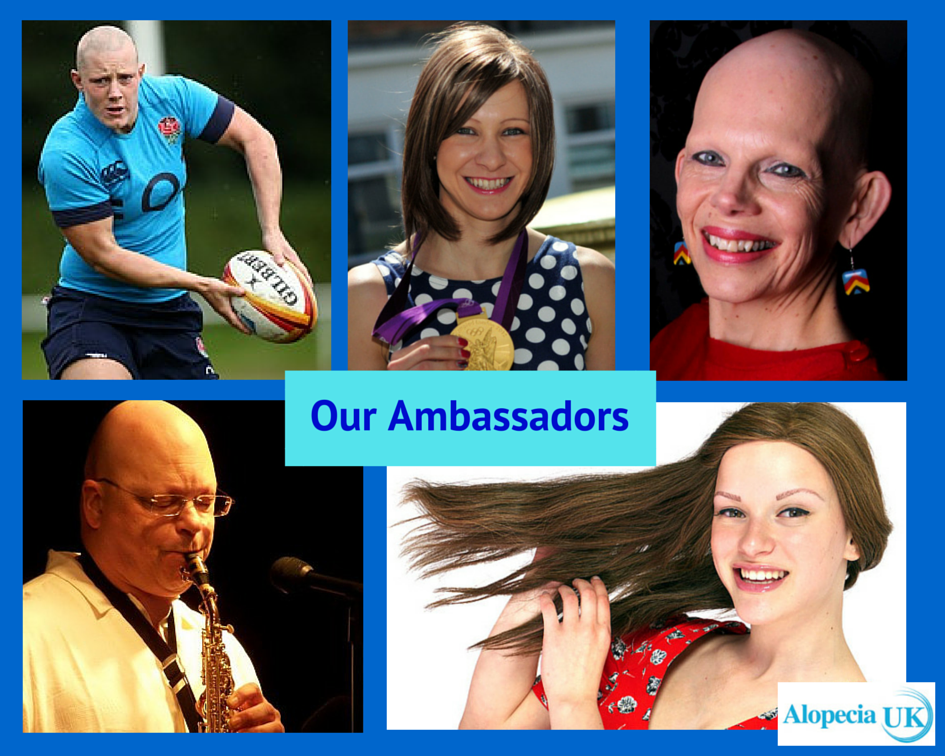 As an Ambassador for Alopecia UK I’ve heard hundreds of stories of hair loss and they’re all different. Some have lived with it since birth while others kept a full head of hair right up to their fifties, sixties or beyond. There’s no best time for Alopecia to strike, but no doubt that during the teenage years it brings particular challenges. Through this small but active charity I’ve met lots of teenagers affected by the condition in one form or another. But sometimes I meet their mums first, or even instead, because the young ‘sufferers’ they love can’t face such a community and don’t want to belong to it. They just want hair. And hair, not support, is what they think they need.

I didn’t have to live that intense teenage form of hair loss, at a time of maximum sensitivity to how others perceive us (because I was 24 when mine disappeared for good), but experiencing it imaginatively isn’t hard to do. When I created Daisy in THE WATERHOUSE GIRL, my eleven-year-old character was bigger and braver than I was, refusing to live in fear or to be limited by Alopecia. I wanted to find out who she’d become at sixteen but I knew she’d be more unorthodox than ever, more passionate and even more determined to change the world. To a conformist teenager whose identity depends on being both pretty and cool, she’d be alarming. She’d be weird!

So I created Rowan Figg, whose hair loss leaves her traumatised and almost helpless – knowing that eventually she’d find support through Alopecia UK, which exists to improve the lives of people like her. But CRAZY DAISE grows into a much wider, deeper story about accepting other differences and caring for the planet as well as each other. Through Rowan I wanted to explore how a teenager, already struggling to accept herself and feel accepted in the world, deals with a gran with dementia and a mum who falls in love with the woman next-door – and how her own Alopecia crisis affects her interaction with vulnerable students also visiting the school counsellor. And of course I wanted her to meet Daisy, whose life is driven by priorities Rowan had never considered.

My husband said going bareheaded is a political act. I prefer the word radical, leaving aside any puns about roots. Politics is a dirty word but when I say I’m the bald Green author it makes perfect sense. Obsessed with appearance, status, possessions and consumption, society’s got it wrong. Daisy knows how shallow, judgemental and destructive these misguided values are. She knows what really matters: people before profit, and protecting rather than exploiting the earth. As a shy teenager undermined by my weight and my frizzy hair (!) I knew too, but I only dreamed of making a difference. Daisy has the confidence and guts to take action.

I don’t expect to write about Alopecia again, and I wouldn’t have revisited it at all without these new dimensions, from young love to Ecocide Law. But I’ll always owe Daisy. Now I’ve realised, as this final sentence takes shape, that she created me.

“Sue – what can I say! I chomped though Crazy Daise and loved it! Loved the rebel streak, the deep narrative of standing up for what you believe in and Nei Burbura’s story – just magical. The threading of fiction and non-fiction is fantastic.  What an honour to be part of your story.” Polly Higgins

Listen to me reading from CRAZY DAISE, published on 20th May, here:

And I must add that I owe the cover design for CRAZY DAISE to a wonderful and talented teenager called Charlotte Lenman.