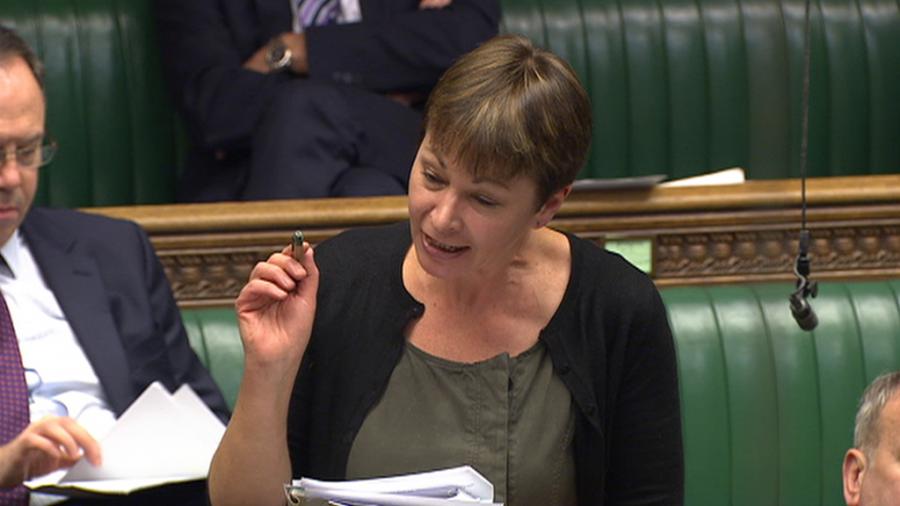 People tell me I’m brave and who can object? But I’m not. I’m prone to despair on a personal, professional and ideological basis! I’m a pacifist by conviction and by nature I have very little fight in me. Children, teens and adults who call my bareheaded choice courageous are generous and genuine but it makes me feel a fraud. Of course Alopecia undermines, distorts and challenges – but it’s the child or teenager I’m in school to support who has to find real strength, without the benefit of life experience and the perspective of maturity. I took forever to get there, and I’m simply too old and creaky now to care. No credit in that. I’d prefer not to attribute the bright-eyed awe in which I’m held to some aura of celebrity (H list?) but then again, I suspect that without that I’d be unable to help. I’m an author so I make an impact in school. And of course I’d like my characters, my imagination and my writing style to have the same impact as my bald head! Courage is one of my favourite themes, and my brave characters overcome bullying, injustice, mental health issues and betrayal – problems I’ve been spared. Daisy Waterhouse isn’t the only one of my creations who’s a lot braver than her creator! But I do aspire to her fearless activism…

Well, all the people whose names we never know and whose faces we don’t see, who refuse to allow multinationals to destroy forests or Shell to drill in the Arctic. Dr Pauline Leonard of the Oncology department at the Whittington Hospital, who visited my friend Frieda on arriving back from speaking at a conference in Paris at nine thirty one evening, to hold her hand and listen – and all the nurses who have been Frieda’s friend through a third cancer trying this time to beat her. But most of all Frieda herself, housebound with no family around her and in constant pain but delighting in human contact, in hearing and telling stories – especially if they make her laugh. Those disabled people occupying PMQT as I write – their courage driven by anger at a government that disrespects them, sometimes to the point of blame. Caroline Lucas, the only Green MP in the Commons, subject to archaic stupidities in the system and fully aware of the extent of the corruption currently underpinning power, but somehow full of luminous hope as well as fierce intelligence, sustained by faith in people and connecting with them to avert climate catastrophe. Last week I heard her speak – twice – in person, to rapturous reception. Now she really is inspiring.

As 2014’s M.P. of the Year so actively illustrates, courage is sustained by determination. And like the three unlikely heroes in my fracking allegory, THE DREAMER, we’ll need both if we’re to live more simply, kick our carbon habit and heal the damage we’ve done to this earth for the sake of future generations.

P.S. Here’s courage in action so be inspired by Greenpeace.