Camera-shy in the Age of the Selfie 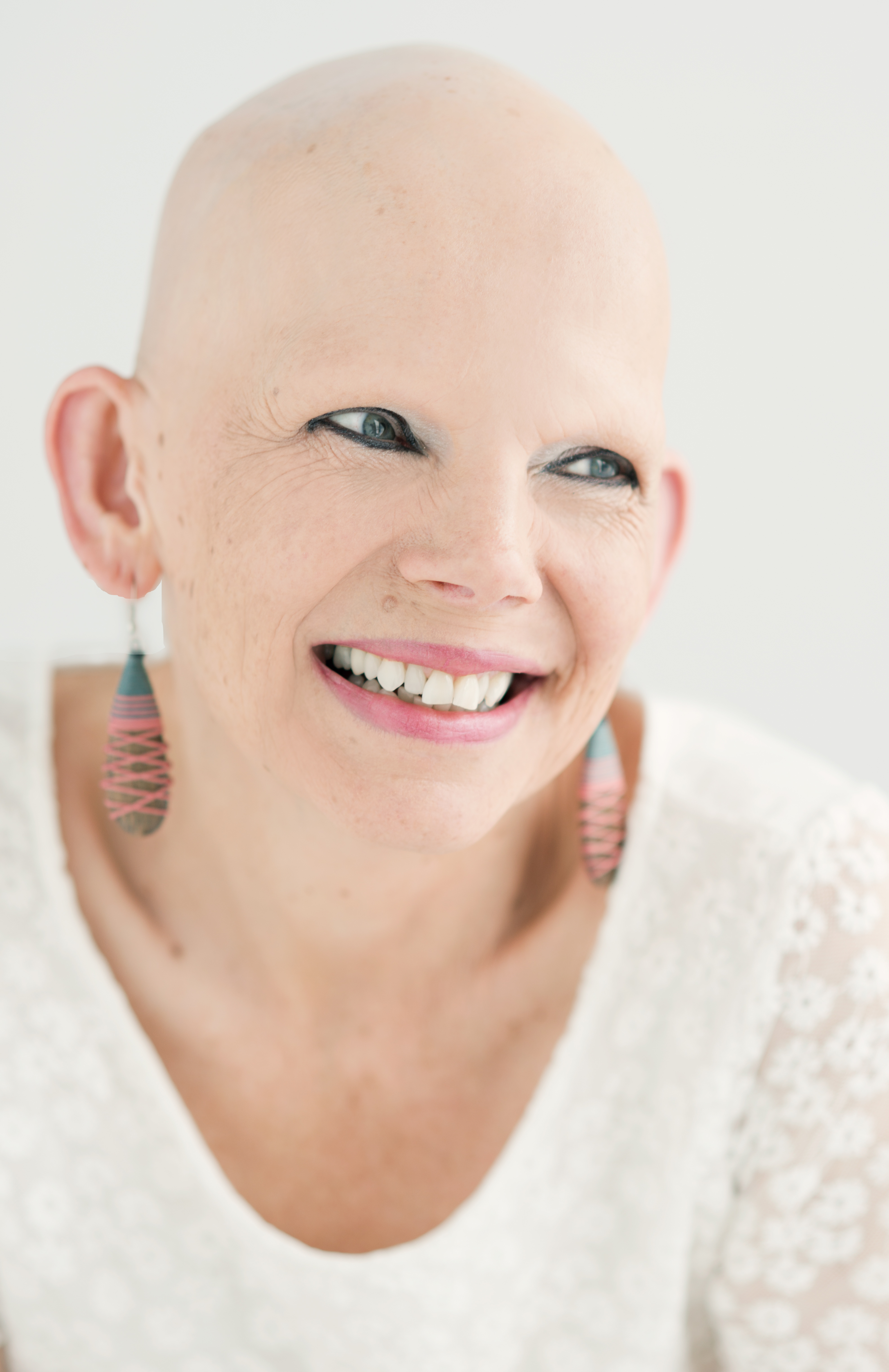 Photos are everywhere. More than ever they document our movements. They illustrate ideas and make points. We’re all photographers now, but does being at ease with the selfie, however impromptu, convict us of vanity or suggest healthy self-acceptance? Is the individual who never posts such a photo a heroic non-conformist existing on a higher plane, or secretly engaged in a struggle with her physical identity? It seems to me there are rules, or limits, even outside the Passport Office regulations which require the subject to look humourless if not dangerous. On Facebook we have to be seen to be having FUN, but there’s a difference between the ‘night out’ photo – with friends, red eyes and wide mouths – and the solo nightclub pose (with pout) by daylight. That difference may apply both in the intention of the model and in the response of the viewer, scrolling down in pyjamas, who won’t know that intention for sure but may ascribe one anyway. We live in a highly competitive society and had I been born into the selfie generation this habit would not have enhanced my self-image. Once I reached about seven or eight, I began to HATE photos, attempting to hide at the back of any group if there was no escape. Once developed these photographs, however occasional and whatever the cause of the celebration, were not something I wanted to see or be seen.

I was a podgy child, soon aware that I was too chunky to be a ballet dancer like Lorna Drake in Bunty. By fourteen I avoided mirrors, and the only way I was going to get away with wearing make-up was subterfuge. I bought eye shadow and mascara from another, naughtier Susan, who smoked and had a feather cut. But this second-hand beauty kit had to be hidden down my bra for the school disco so I could attempt glamour in the Girls’ Toilets… with consequences at home!  I believed I had problems mascara couldn’t solve. As I grew embarrassingly buxom, I knew my thick, frizzy hair could never look trendy, but when my grandma came to the rescue it rather misfired. She paid for me to have it ‘set’ i.e. tamed, with the result that I emerged from her hairdresser’s each week with a smoothly pureed style best worn with a tweed skirt, twin set and pearls. There’s a photo that records it along with my sheepish insecurity.

In those days of mine, ‘cool’ was not yet a reflex approval but a status I had little hope of achieving (although as a wannabe hippie I would have preferred to be ‘outasite’ if at all possible). I was sensitive and shy. I went to a girls’ grammar school which to its shame held an annual Miss BCHS contest along the lines of Miss World, eliminating the likes of me in the very first round (after an embarrassed circuit of the hall in best clothes) while claiming to be about personality. Once was enough, thank you, and not the laugh my friends persuaded me it would be. All through my teens I blushed on the rare occasions when sharing a space with a boy – usually at church. I was academic and serious-minded, a poetry-writing bookworm capable of wackiness and madly in love with my English teacher. But I was never going to be pretty and – perhaps because my parents had Quaker principles and no interest whatever in appearances – being pretty was what I most wanted to be. Without a pen in my hand, I found confidence impossible to fake, never mind feel, and I HATED photos.

In my twenties, soon after my hair started to behave, it fell out.  For the next twenty-eight years I felt uncomfortable, fearful and fraudulent in wigs because as a young woman – and teacher – with Alopecia I didn’t think I had a choice. And except on those occasional days when I walked out of the wig shop with sleekly perfect, brand new hair (of the kind I always longed for), I HATED photos more than EVER.

Thirty-four years later I have all kinds of minor but difficult physical problems, and this body of mine can get me down but I know it only houses me. I’ve lived and cried and made mistakes – and photographers can uncover some of that, including the darkness we’d like to hide. But these untouched photos by Mikaela Morgan show me something that makes me very happy. This is how I look when I LIKE having my photo taken – because it’s a kind gift, a novelty and a way of hanging out with a new friend, but most of all because I’ve accepted that whatever the camera exposes, it’s part of me. I’m not young, I don’t need to be pretty, and I’ve finished with longing for a different shell. These photographs show a few sides of me but not the shy self, the fear or the sadness when hope is hard to find. They show happy Sue, grateful and blessed. So thank you Mikaela Morgan, because bizarrely, with wrinkles and blemishes and with no crowning glory at all, these are photos this old girl rather LOVES. 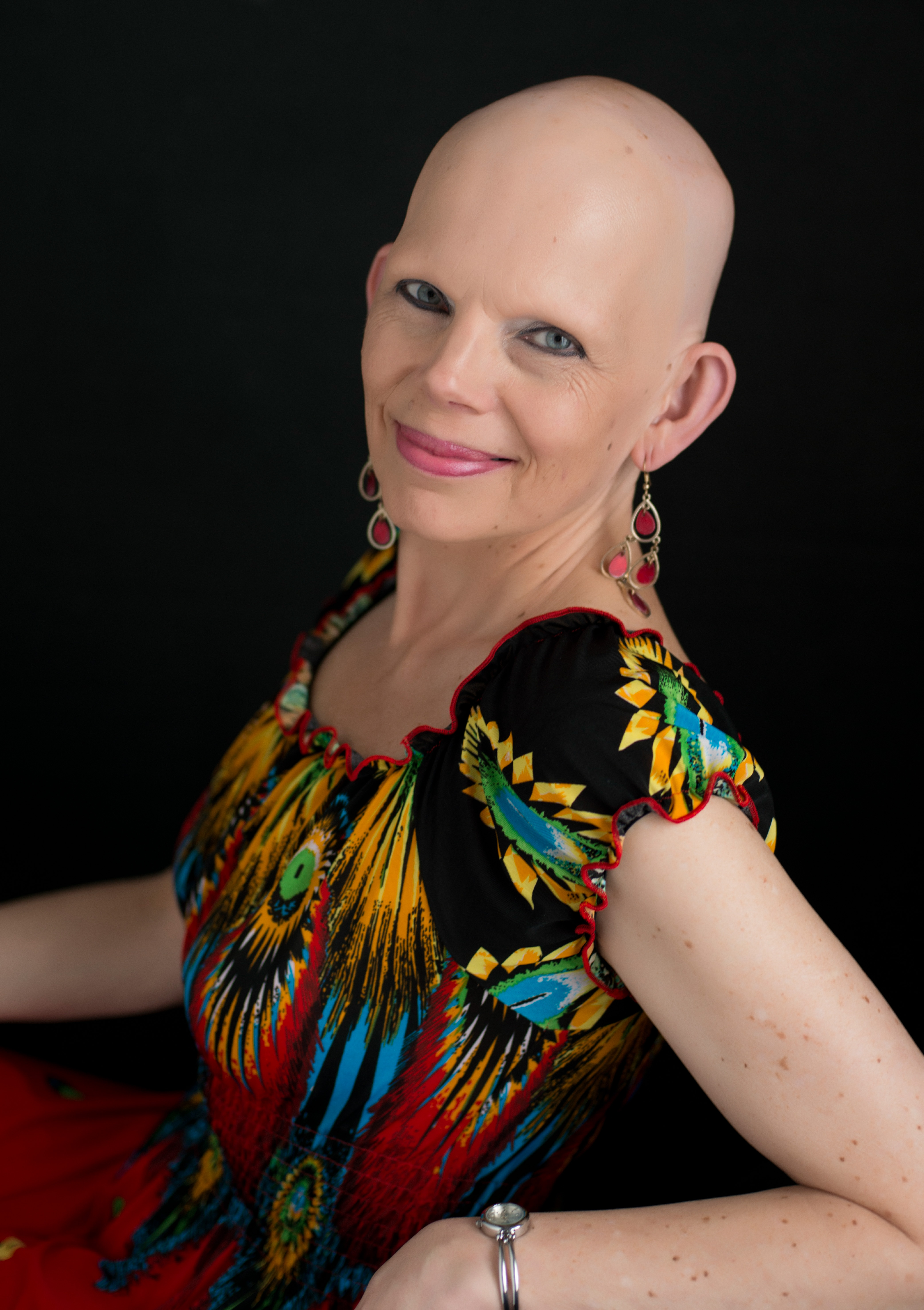 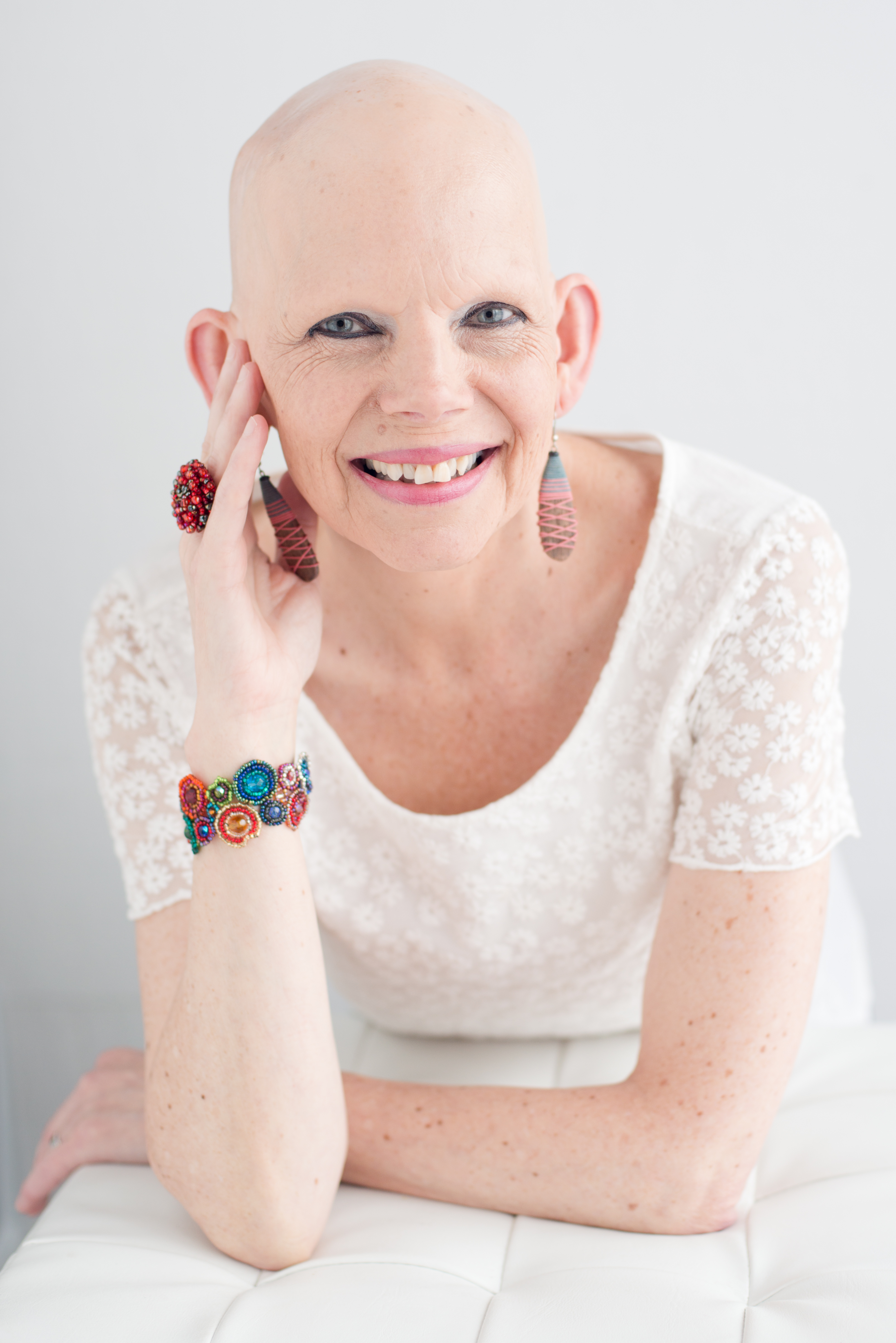 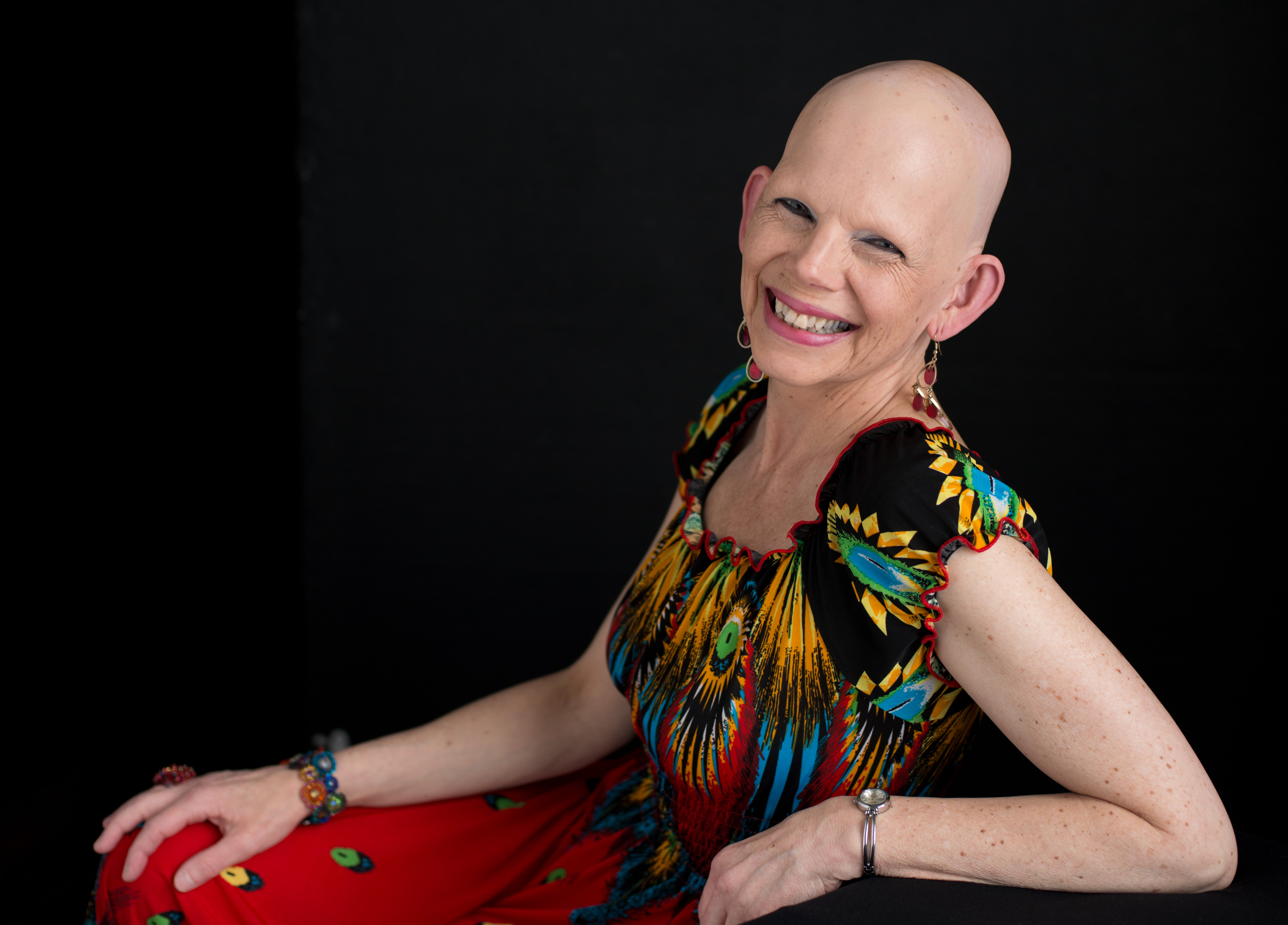 PrevPreviousThe subject: happiness in school
NextMusic: the only proof?Next