Death: the biggest theme of all? 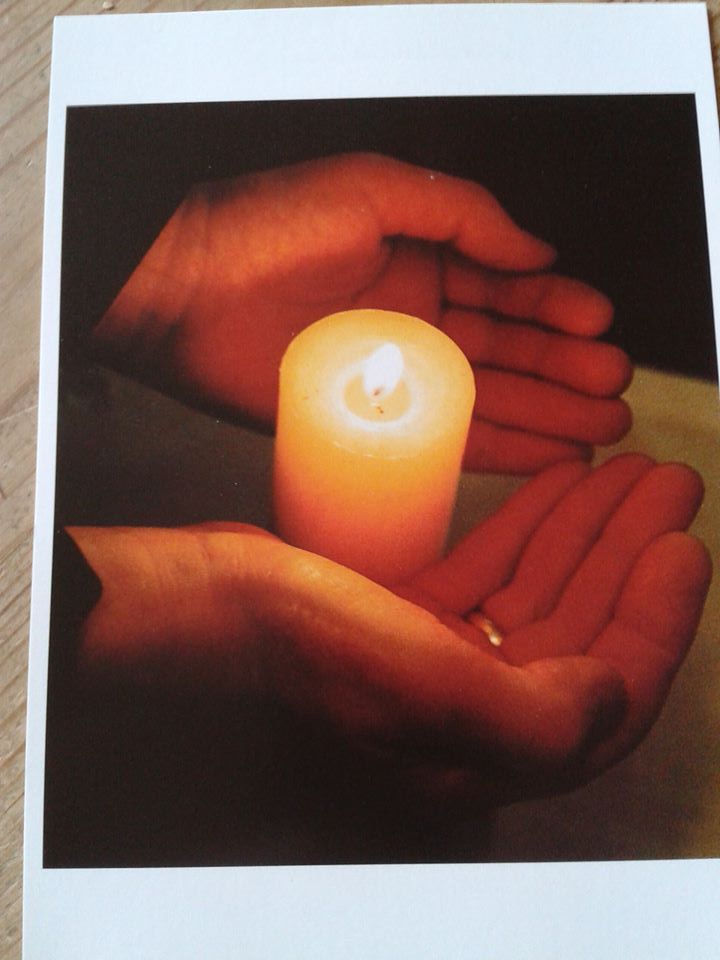 I’d like to think it’s number two, after romantic love. But given the prevalence of crime fiction and dark, corpse-strewn fantasy, I’m not sure I could make a case. At the other end of our timeline, birth is bigger outside the novel than within it; it rarely translates onto the page with the same emotional force or compelling physicality. That’s with the exception perhaps, in Anna Karenina, of Levin’s profoundly honest observation of Kitty’s pregnancy, labour and delivery – which is plagued throughout by fear, in any case, that death may steal the scene. And in The Winter Vault by Anne Michaels it does, with the most fiercely detailed portrait of a miscarriage (and I had three) I’ve ever read. Death is the biggest drama we know, and of course Shakespeare worked it to the max with few key characters surviving to the final curtain. In EastEnders now, affairs and secrets aren’t enough and murder most foul has become obligatory to keep the ratings healthy. But at the same time, in real life we find it hard to be direct about the commonplace tragedies we face when someone we love ‘passes on’ or is ‘lost’. There’s a big difference, of course, between death as a crime to be solved and that very ordinary painful experience we share in bereavement. Poetry rarely touches on the first but habitually explores the second. In the kind of novels I like to write, whether for adults, children or teens, authentically routine death is often there – a shock, a waiting game, a bruise to be healed, a bond that can’t be severed. And even here and now, I notice the vocabulary it seems to require, because of its power over us.

I’m writing about this most endlessly compelling of themes because this week we lost a dear friend to a third cancer after twenty years of pain and illness. Her limited but hugely spirited struggle, much of it confined to her flat with magazines and sport on TV, wouldn’t make a story that flew off the shelves, but her death is different. I’ve already, for my own clarity and acceptance, put it in writing – not for a novel but a scrapbook. But one day I’m sure everything I saw, thought, felt and sensed in the hospice, behind the closed door with the DO NOT DISTURB sign, will help me to explore in fiction the complex reality that is loss, and for the living, the life it leaves reordered. Perhaps there are book lovers who avoid the kind of novel that connects them imaginatively with feelings as powerful as these, but then again many of us seem drawn to empathetic upheaval. Look at the success of Eric Segal’s soggy Love Story when I was a teenager. Every girl I knew was reading it, delighting in its tragic ending – but only, perhaps because for us at fourteen the death, like the love affair, was something to imagine, not a deep echo of emotion lived through. Would I now, while my grief is acute, welcome a rerun on the page of the same scenes and a kind of reinforcement of the same feelings? Maybe not, unless I’m the one in control – as I was in my early children’s titles when I almost inadvertently wrote the death of several parents before I realised I was working through my own personal grief for the father I adored. Arguably not in control at all.

Great deaths in fiction? Unless by Carol Shields is the unflinching whole-novel story of a daughter’s mysterious suicide, and I doubt whether anyone who reads it can forget it. Sydney Carton’s sacrifice for love in A Tale of Two Cities moved me to more tears as a teenager (yes, there were plenty) and the death of angelic Helen Burns in Jane Eyre shocked me at a similar age, but the hanging of the twins in Jude the Obscure represented tragic and implausible excess even for me. More recently I’ve been overwhelmed by admiration for Virginia Woolf in Mrs Dalloway, when she delivers the death of Septimus from the inside, an anguished turmoil of consciousness kept secret from everyone, including his wife. Yet – dare I say it – I felt little involvement. No tissues required, perhaps because the brilliance of the writer’s intellect and virtuoso style served to distract. Recently there have been novels about death that haven’t used the word, like The Boy in the Striped Pyjamas, its unemotional simplicity ensuring a profoundly emotional impact on the reader, but I don’t think it’s an approach that can be repeated too often. Neither can mourning in the presence of the dead, even when ghostliness is the lightly natural kind that makes Anne Tyler’s The Beginner’s Goodbye so rich and individual. Susan Fletcher is a modern writer who makes death vivid in her various novels, whether it’s past, protracted (in Oystercatchers), or a sentence (in Witch Light) that will mean hanging. But when it comes to dying on the page I do have a favourite example. For Dorothea in Middlemarch, a husband’s death is a complex sequence of events and emotions made deeply stirring because of the death-in-life of their marriage, and indeed of Casaubon himself. The release of death applies here to the widow. So I’m inclined to nominate George Eliot for the death award with one of the most subtle, delicate and poignant demises in fiction, triumphing over our loathing as readers for one of the coldest of all literary husbands, and entering into every nuance of conflicted feeling in our heroine.

If every individual and relationship in life is unique, as it must be, then every death is unique as well as universal. So death is a theme that can never be exhausted, and the only one that relates to every one of us. Perhaps if we experience it vicariously in fiction we will be better equipped to encounter it, with acceptance and without euphemisms, in life.

Annie Capaldi is in her car when she thinks about death in my novel Flashback and Purple:  Americans said people passed, as if death was a variation on a driving test. As if it gave you wings instead of wheels, a better kind of freedom.

PrevPreviousComing your way? Author on tour!
NextFrom Strictly to Middlemarch – in a few smooth moves?Next