EGGHEADS vs A CLEARER HEAD: mission accomplished… with bonus miracle 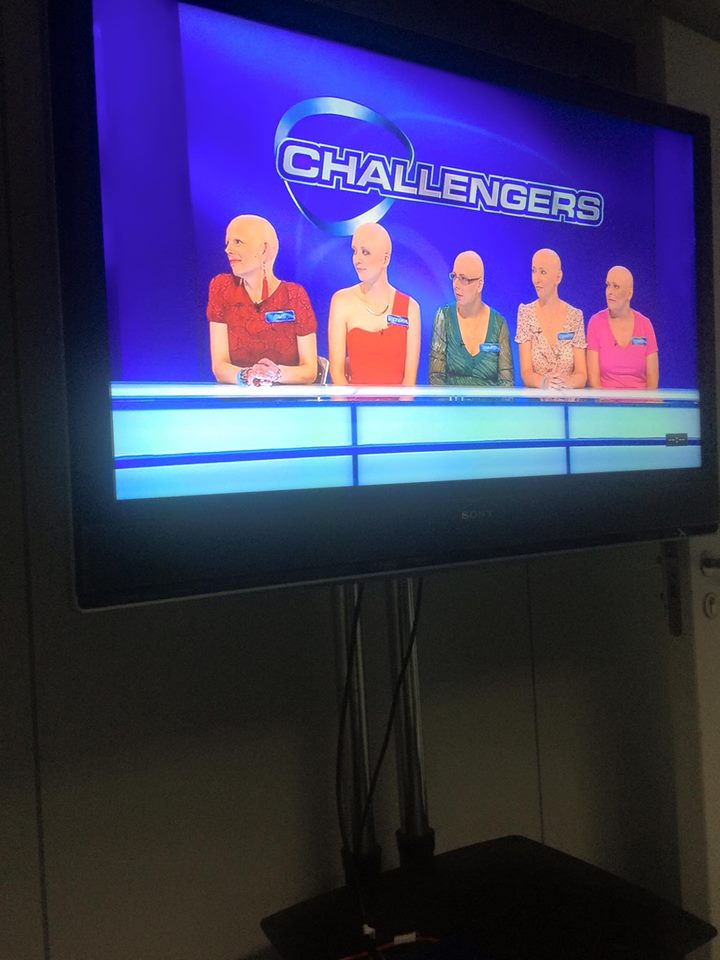 PrevPreviousAmbassador in action, or why representing Alopecia UK rather rocks
NextThe short story: a big difference?Next