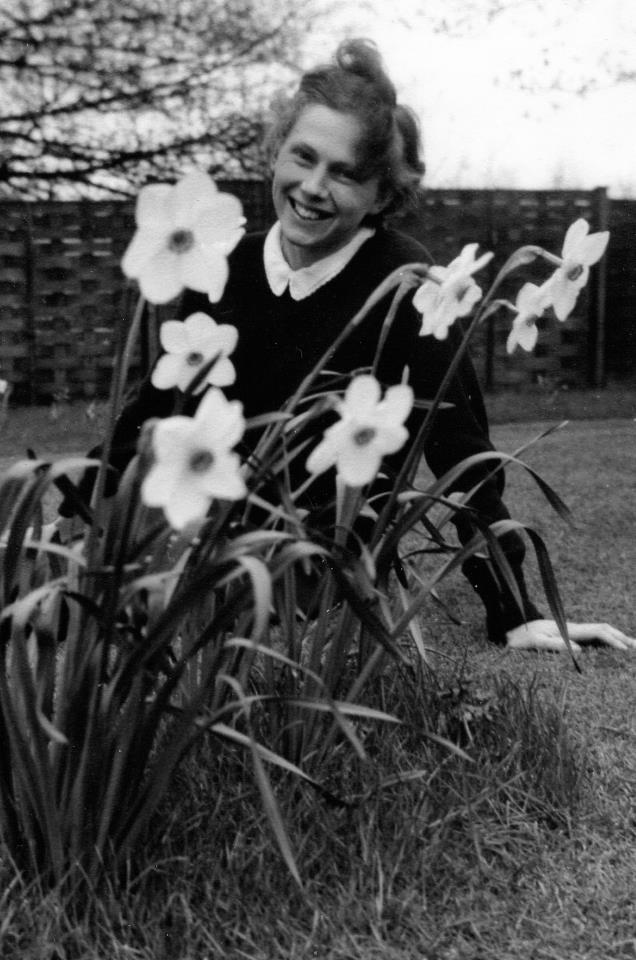 My father was an architect but at soul level, a poet and gardener. As a child I became aware of the intensive, sweaty effort involved in keeping our garden beautiful. He’d reclaimed wasteland that ran down to a busy railway line when he designed the house for Mum, so it was deeply personal labour. But I also saw how much he needed the peace, the scents, space and colour when he rested in a deckchair as if he breathed the sunlight itself. As an evacuee he’d loved the countryside while longing for home. It was a pattern that continued when he boarded at Monmouth, where as a sensitive, artistic boy, he was profoundly unhappy, but where nature kept him whole. Through my childhood I was happiest when led by the hand to love the flowers. The photo, taken by Dad, shows Mum among her favourites.

If teenage years can be a wasteland, an adult working life of eighty-hour weeks (I taught) tends to close the gate on gardens. Now I’m reliving my parents’ joy in flowers – a mysteriously powerful gift, of course, and not just as a product to be sold for birthdays, weddings and funerals or an attempt to assuage guilt, apologise, or express forgiveness. Their fragility makes them a symbol of our mortality on time lapse, so the tenderness feels mutual, but maybe we’re moved too by a beauty that suggests glory – or what living could be. When I met Leslie, the first garden he took me to was Hidcote, and I was overwhelmed by the headiness of being in love amidst flowers, of a sensual elation. As my parents’ daughter it was the most natural ‘room’ I loved best, chaotic with free spirit. More recently we went to Dyffryn Gardens and found a wildflower meadow (pictured below) that moved me to tears. Somehow flowers mean so much, and for me they mean grief and loss because my daddy’s gone, and hope for the future but also our crying need for love in this world.

I often write about flowers. TRACES is full of them – along with first love, ghosts and donkeys – and it’s no accident that my teenage heroine is called Poppy. But here are a couple of extracts from THE BIGGEST SPLASH, an adult novel about four women who aim to change the world. The first follows Zoe, young and bereaved. The second character, Edna May, is an octogenarian but still an activist. I’ve only just realised, writing this, that it’s a love of gardens that these four women from different generations and backgrounds have in common, and that nurtures their commitment to Earth and humanity.

The June colours were vivid, the flowers big and expressive but she felt sorry, frustrated, that she couldn’t identify them all. For the first time ever, she curved a hand lightly over one dahlia in bloom, surprised by its firm density. Who did that? Who really looked, or touched, or breathed anything in, but a child? Only someone regaining perspective towards the end, reopening all the senses schedules had closed down.

She should have been the first to see that gardens were what her mother needed most. But Claudine knew. Not everyone was equally sensual, and Zoe supposed her own instincts were undeveloped. She’d never felt what her mother experienced in a rose; seeing it on her face didn’t mean she’d read the meaning.

Saki Clare had an extraordinary garden, and being led around it Zoe had felt like a child delighting at the secret corners, following winding paths through trees and breathing in a whole tunnel of roses…

Not so long ago she’d said she’d do something similar if they tried fracking anywhere near enough for her to cycle there. Now her left leg felt stiff again; it was becoming a habit. Edna May shook her head in amazement at where a lipstick memory could lead in a tired old mind. Did they still decorate dead bodies, or did everyone turn to ash these days? She’d always fancied feeding wildflowers herself, in a sunspot in woodland where nothing was louder than the birds. It made death seem like a beautiful secret as well as a gift. 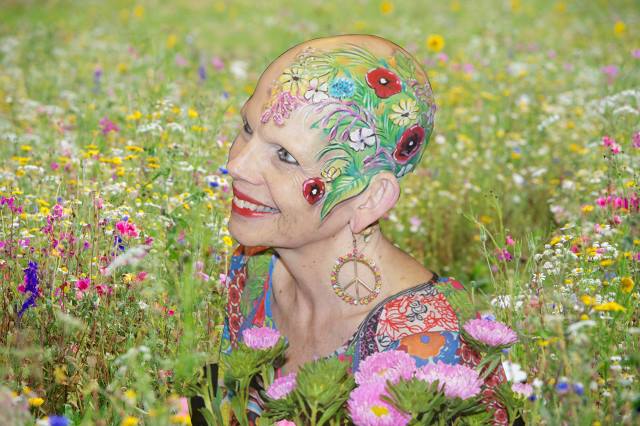 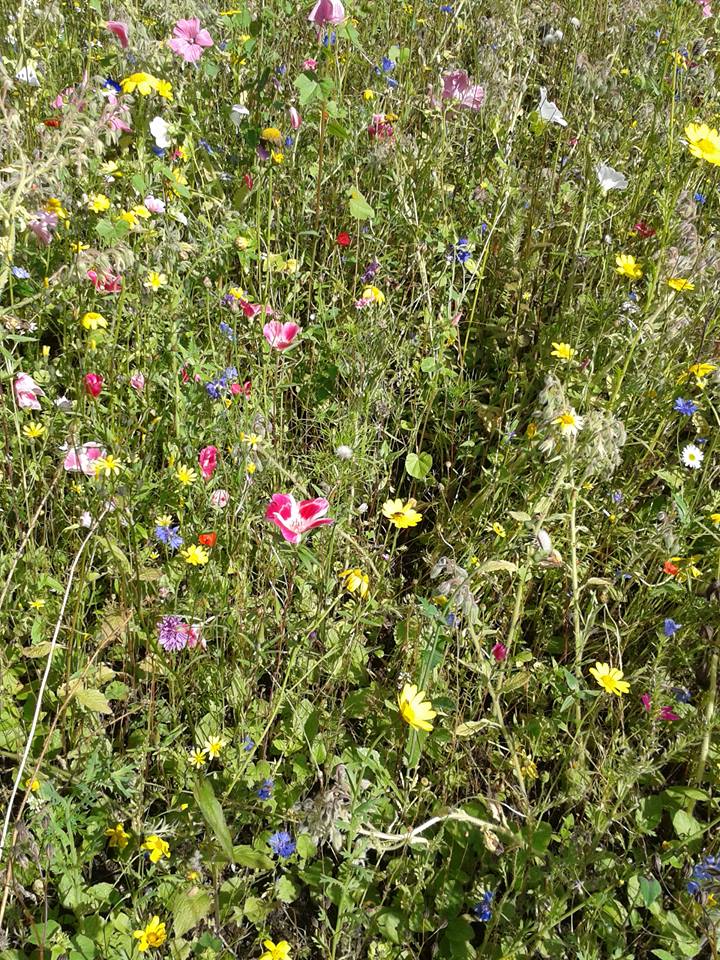