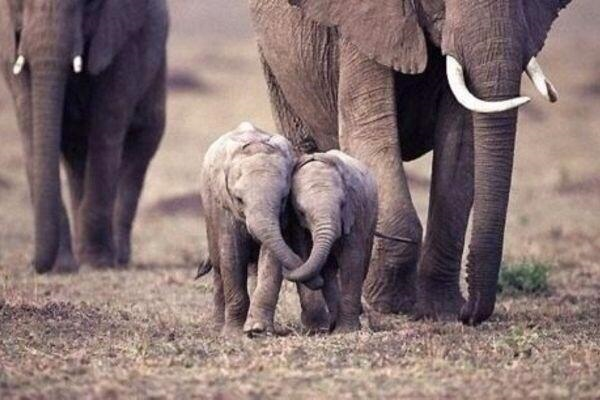 On a sad day, a depressing day, when I feel for the enlightened young who are internationalists and respect difference, there’s something I need to tell myself. Not everyone who voted Leave is a racist. It was a complex issue and it was certainly possible, at the start, to have a thoughtful rationale for supporting Brexit. The referendum was hijacked by the right-wing press and Farage’s disgraceful poster, and personally, if I’d ever been inclined to vote out, I would have switched once the racism of the campaign became rampant. But that doesn’t mean I’m kicking, swearing and vilifying. As the Daily Mail declares today, we are a divided nation and whatever any of us think about the causes of that division, there’s been enough blame.

Division and austerity both cause violence – and we are facing an increase in austerity so we can’t allow the kind of split that means anger, bitterness and hostility. What we need to do now is hug, breathe and let go of the personal if a family member or friend voted the other way and Facebook got nasty. Because love – of people and planet, of peace and the generations to come – stands up for what it believes in but it doesn’t jeer and make a fist, and it doesn’t kick in heads.

And when we’ve hugged those who voted Remain too, because they see the world as we do, we need to hug (if only in a virtual sense) those who see it differently. I believe in respecting diversity of all kinds and that covers opinions too – or rather I respect the right of someone who disagrees with me to hold that position, even if – as in the case of racists and climate deniers – I can’t respect the position itself. Respect must overrule. We have to try to understand. Because we experience life differently, we have different parents and jobs – or no job – and these shape our views. I wrote on Facebook when I saw a photo of Britain First activists at a training camp that it’s sad they haven’t learned to love. And I meant it. Their hatred scares me but I don’t want to hate back. If they’d been loved by parents who believe in the light in everyone, if they’d loved people whose skins are not white the way I love my non-white friends, they wouldn’t be there.

The other response to what has happened is love in action – working to safeguard the future, like Tina Rothery who was up in court against Cuadrilla today because she won’t pay a fine for opposing fracking and she won’t be bullied. Volunteering at your local hospice or night shelter, supporting Oxfam – it all counts, it all tips the love/hate balance. And I predict an ideological coalition of people who love the earth, its species and its peoples, peace, equality and justice, more than they hate anything or anyone. As a Quaker I am going to work harder to see that light in everyone, to banish sneering and abuse from my responses to social media and to remember that hope – as I learned on a Friends of the Earth weekend – is finding the magic/beauty/love/peace in the now.

Love IS stronger than hate and we must live and prove it.