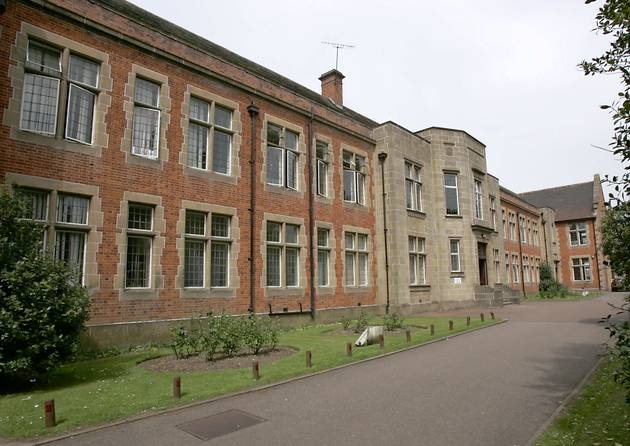 I’m often asked whether I draw on my own experiences in my fiction. Even in THE WATERHOUSE GIRL I only adapted very loosely from life, giving alopecia – which I know from the inside – to a young character called Daisy. She wasn’t me, but turned out to be the person I needed to be. Now the title story from RAVELLED, my new short story collection, is as close as I’ve come to autobiography, because the teenager at its centre, who falls in love with her English teacher – and at the same time with poetry – could be me. Because I did. It was overwhelming, and without those feelings, that teaching and those set texts he illuminated, I wouldn’t be a writer now.

His name was Derek Smith and he was the kind of teacher no one ever forgets: eccentric, authentic and fervently committed, a believer in the power of words to connect us to something beyond language. Although my Mr Jones took on his own shape as I worded him, his essence – as I breathed it in each weekday all those years ago – holds true to the original. But I haven’t created myself on the page because I decided that Marilyn, my teenage protagonist, needed to be as different as possible from the shy and well-behaved, sincerely Christian, innocent, idealistic and super-shockable Susan Hampton who was top in English at my girls’ grammar school. So Marilyn doesn’t care about CND or write poetry about Apartheid or the Biafra War as I did. She isn’t size 16, old-fashioned, frizzy-haired or quick to blush. My Marilyn isn’t based on any girl in particular, but on the kind I found alarming and a bit intimidating: the sort who smoked behind the bike sheds, used swear words and knew, perhaps first-hand, what they meant. For me, developing an intense, unrequited and apparently tragic passion for a gifted teacher – old enough to be the father I adored – was in my DNA, more predictable than my ‘O’ Level grades. But for Marilyn, who wants to be sexy and a bit of a slut, it’s a seismic shift in perspective, in the person she is and will become.

I hope anyone who was at school in the Seventies will enjoy the context but that today’s schoolgirls, growing up in a society with rather different rules, will relate to a story that’s timeless. Nothing ever happened between Mr Smith and me, unless you count the poems I wrote and read aloud in Poetry Circle at lunchtime, about the devastation ‘he’ and my love of ‘him’ wreaked in my life – or the fifteen-page letter delivered to the staff room the day I left at the end of my school career. Doomed love has its appeal, of course, for teenage devotees of Thomas Hardy like me. Sometimes I wanted to die at the thought of living without him – but at the same time I felt newly alive. What happens in my short story is similar but also different, because they are characters, and with their own spirits they led the narrative in unexpected directions. It’s a plot that will always resonate, but Marilyn’s awakening or conversion is only briefly about Mr Jones. What lasts, what defines who she will always be, is that other love – of poetry.

More than one reviewer of this story confessed to loving their English teacher and since one is an author too I wonder how many of us who write for joy (or a living) experienced the same kind of awakening – and remain grateful. What Mr Smith gave me, and Mr Jones gives Marilyn, is a gift. It’s bound up with imagination and identity, emotional truth, sadness, humanity, yearning – and the aching beauty and music, colour and texture of words. We make stories but stories make us real.

Is this the only story in my collection that draws substantially on my own experience? Well, The Boarder isn’t about my dad, although he was one, and was bullied at his faraway school, but it draws on my love and loss of him. The Goddess, originally a postscript to the novel CRAZY DAISE, is a mythical exploration of alopecia on an island now at risk from climate change. I’ve used the flats where I live as a setting for Sid’s New Start, and neighbours will recognise it. There’s the story that’s a moment in time, another with a twist, and a reworking of a fairy tale in lyrical style. They’re all about change and, yes, that current buzz word ‘transgression’ too, but whether humorous or sad they’re always rooted in character – and that means love.

I love stories. They lived in me as a reader before I became a full-time author. And like Eva in Sky Lady I’m grateful. 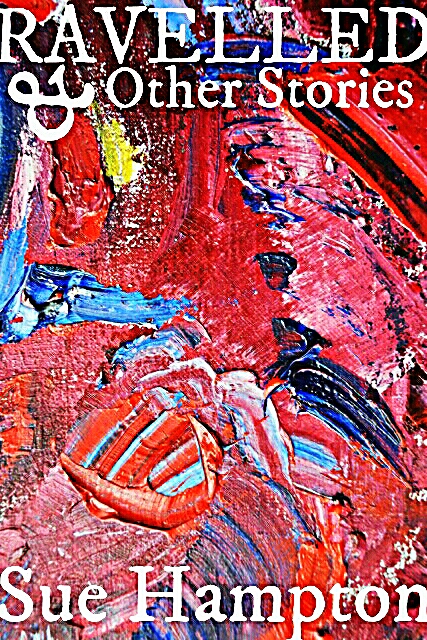 PrevPreviousHelp me, I’m an author!
NextGranite or goose? What kind of reader are you?Next