Why people in stories dream too 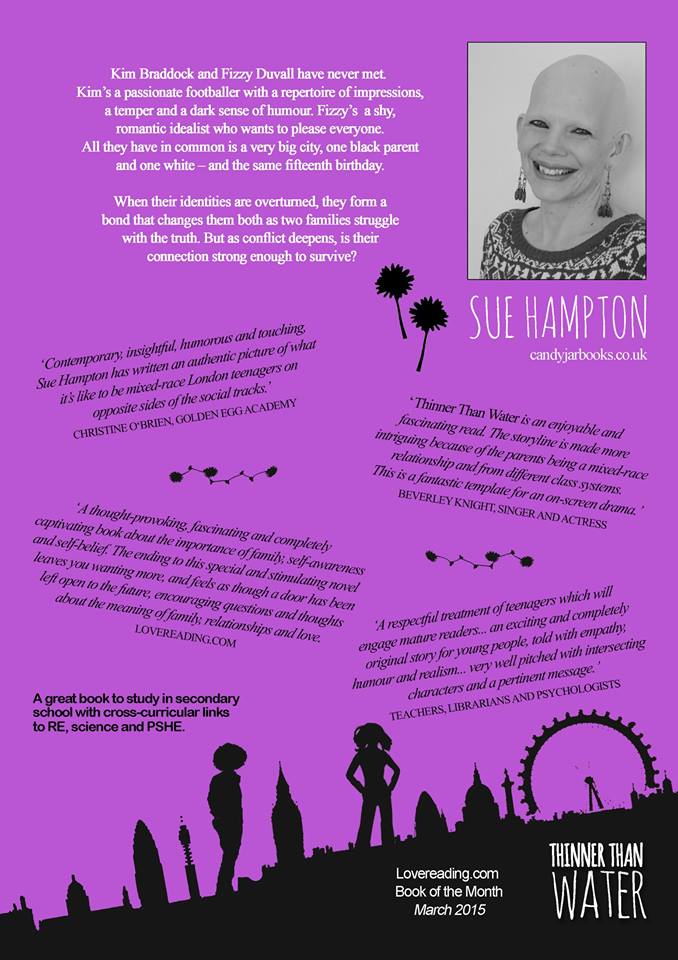 Martin Luther King inspired us with his – and Abba sang about theirs. There’s the American one although that’s turned into a nightmare now. The Bible is full of them, and people sometimes find direction in them for their daylight lives. Interpreting dreams may date back beyond Joseph and Pharaoh, and is part of Islam too, but Freud and Jung made a science of it and an online search will provide plenty of articles about what dreams mean. In the worst one I ever had, my baby daughter was stolen, and then finally found – except that when I ran onto an underground platform to take her back from the woman holding her over her shoulder, a turn of a small head had me screaming. It wasn’t my baby. I’d had three miscarriages since my son so my fear of loss must have been hard to shake off. There’s another dream, once recurrent, that I have left behind: in which my hair returns. That was sheer longing, but the dream never ‘came true’ – although there was always that in-between moment of almost-waking when I believed it – and I long no longer! But I also remember a waking thought that struck me repeatedly after I met and fell in love with Leslie: that this was too good to be true and would turn out to be such a dream.

A friend of mine said to me once, kindly but rather romantically given the nature of the book world, “You’re living the dream.” But in this blog I’m going to consider how writers can use dreams in fiction, and I hesitate to add that I am not talking about the Bobby Ewing syndrome where an author is so shabbily and inexcusably manipulative as to tell the readers at the end of the narrative that none of it happened – it was all a dream. I’m going to explore dreams as an added dimension of characterisation. As the kind of novelist and reader more interested in the inner life of the characters than in action (unless I’m writing for young children, or a plot-based historical adventure for teenagers) it makes sense for me to write dreams myself, because they take us deeper inside a character’s head, into a different kind of consciousness.

I have a children’s fantasy called THE DREAMER, in which an old man is living in hope of humanity like MLK, but also finds and tells stories that seem to the children strange enough for dreams. He’s a visionary, and that gives him moral power. But his stories are also dependent on the imagination of the those receiving them, as stories will always be.

“Is it magic?” asked Fedor.

“Deeper than magic,” he told them. “The best dreams are.”

The first dream he shares paints a picture of the Flower Bird, a symbol and an inspiration – which also trails the end of the novel. But this is fantasy and magic is possible. An old blind man, a girl who can’t speak and a boy with a limp can defeat the force of darkness. I’m going to look more closely at a very different kind of story, one that must feel utterly real.

In my very adult YA novel THINNER THAN WATER I end with a dream after a time jump – to convey what’s happened over that period of time but not as events or any kind of sequence. It’s brief and it’s all about feeling. What Fizzy’s dream tells the reader, indirectly, is the new state of the key relationships. It’s an emotional piece of writing, but quietly and dreamily so, with surreal images of course. It felt like a powerful way to end the novel but when I came to adapt this book for a TV series (not yet, no) it gave me a problem. I had to rewrite whole scenes that achieved the same purpose in visuals, action and dialogue – and I realised what a useful shortcut the dream had been.

Fizzy is what we might call a dreamer: romantic, intuitive, imaginative and sensitive, a lover of beautiful things and ideas. But it’s the tough, streetwise Kim who has the first dream in this novel, and its purpose is to reveal the vulnerability she would never admit to anyone, including herself:

That night she dreamed a different father. He was cheering her on from the touchlines. If they needed a sub, he looked fit enough to join in the game. It was Kim’s fault the team lost, because her foul gave away a penalty, and she didn’t want to look at her dad in case his head was down. But afterwards he put his arm around her and told her not to feel bad because the tackle was borderline – and anyway, the other girl took a dive. He was a tough dad, but not a hard one. He didn’t run on the pitch and badmouth the ref. He took her out for a hot chocolate because he loved her.

When all we’ve seen of Kim is anger and aggression this makes a big difference. It’s also pretty clear, I think, that she’s a tough girl, but not a hard one. Then, after two chapters of Kim we meet Fizzy, who couldn’t be more different and has everything Kim lacks: two parents, material comfort, faith. Her dreams are a warning, signalling a deep insecurity that proves justified.

Laura said church couples didn’t split up like other people’s parents. Fizzy was glad but it didn’t stop the bad dreams. She knew Barry wanted her to trust in the Lord and stop waking up in the night, crying out and sweating. Jesus was perfect, and some of the stories were sad and beautiful, but God felt harder to love properly because He wasn’t really a character.

Dreams can be used to  reveal secrets, like an old photograph or discovered letter, but while those are devices to expose plot, dreams can peel away the layers characters wear for protection. As a narrative builds to a crisis, they can heighten the emotional tone of the action. They can also illustrate just how deeply traumatic life has become for Fizzy. While Kim grandstands, venting frustration verbally and physically, Fizzy only dramatizes internally:

What had made the dream so bad that the fear hadn’t stopped even now she was awake? Through her curtains she could tell that Sunday morning was beautiful and dewy. But she was lying with the sound of feet pounding and voices clashing in the dark. The room was bright but the darkness of the dream clung like a shroud, and made her shiver all the more. Was she trapped or hiding? Was she lost or couldn’t they find her? Why was it hard to breathe?

Again, it’s a kind of prophecy, but sidesteps the dream as narrative in order to feel more authentic in its confusion, the lack of coherence intensifying the turmoil.

Perhaps dreams play a bigger role in THINNER THAN WATER than in my other books because developments for my two victims of circumstances are nightmarish. But I didn’t plan them for that reason. They wrote themselves into my story as my characters lost their identities and, stripped of everything but their true cores, found themselves more fully and consciously. Dreams should never be used as tool because readers will feel like the screw in the grip of the spanner. While they should never offer action more engaging than a character’s reality, they can illuminate that reality – arguably as they do in life. 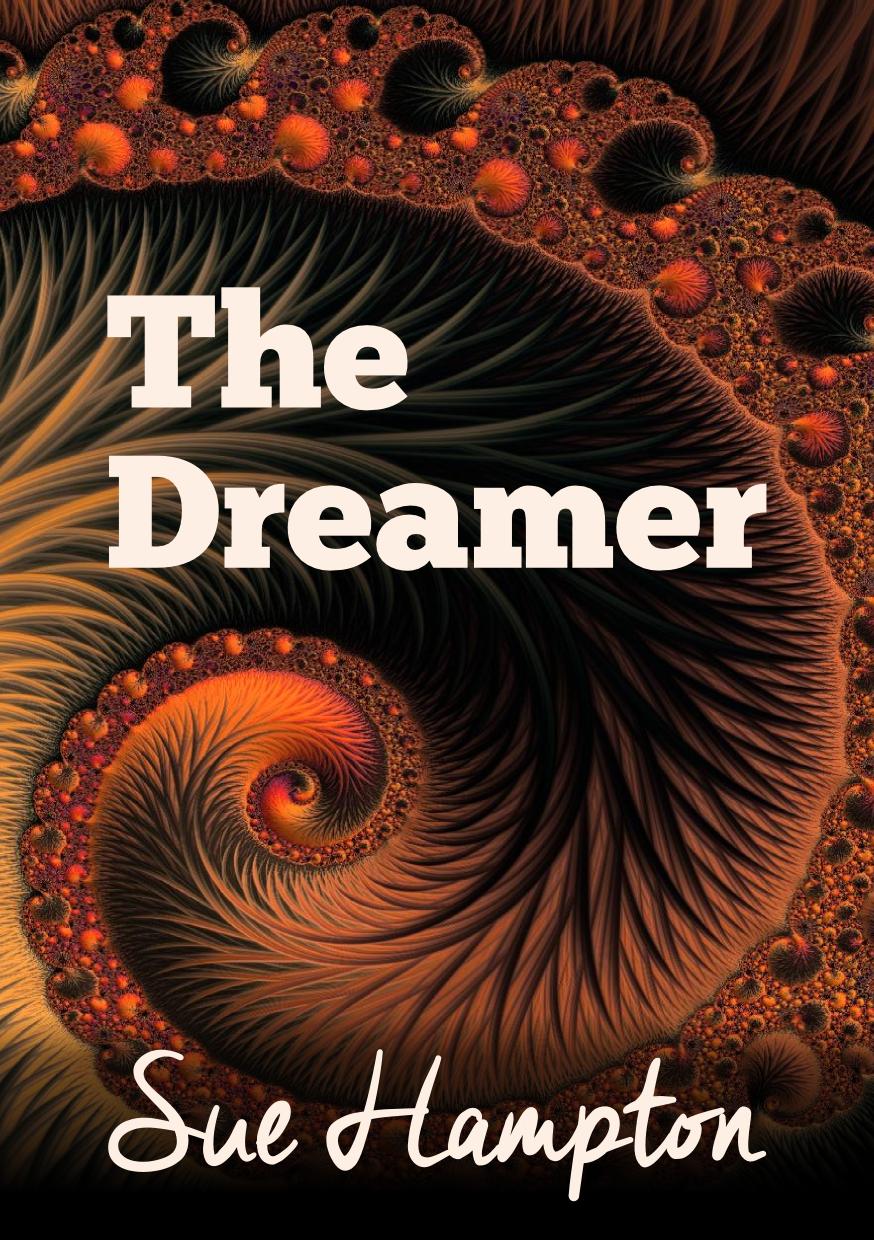 PrevPreviousWhy schools know better, and Trump would never be Head Boy
NextSoul at risk – or why I’m lucky to be in school as an author, not a teacherNext