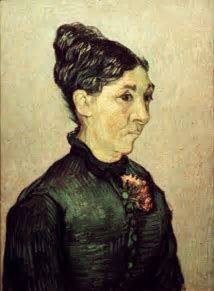 As 2017 ends there will be a lot of this sort of thing around. Let me join the club with the ‘best’ books I’ve read this year, ranked:
1. Let Me Tell You About A Man I Knew by Susan Fletcher
2. A Secret Sisterhood by Emma Claire Sweeney and Emily Midorikawa
3. Is There Anything You Want? By Margaret Forster
4. My Name is Lucy Barton by Elizabeth Strout
5. The Tin Can Tree by Anne Tyler
6. Solar by Ian McEwan
I would like to include Heaven’s Rage by Leslie Tate in that list, because it’s brave, often gorgeous, deeply reflective and strikingly original in its mix of writing styles. It’s also impossible to categorize. However, as Leslie is my husband I don’t suppose I can!

The list reflects my habits. I do read more books by women than men, and these days my diet is mostly contemporary. I know when I see the above names on a cover that I am investing in quality. There’s an odd one out at number two, because A Secret Sisterhood is not a novel but a hugely absorbing exploration of female literary friendships and as such the product of revealing research, but the writing is novelistic and borrows some of the elegance of its subjects. I relished it. The other title that could be seen as the outsider here is Solar. It’s different from the rest in many ways – in its satirical and sometimes slapstick humour, the science it packs in and the author’s emotional detachment in spite of his evident opinions. It’s the most serious of cartoons and the verve of the writing left me breathless at times. Plot-wise it’s inventive too, with plenty of surprises. I was impressed, but it made me wonder whether McEwan has any faith in humanity. And it’s humanity that for me, the novel lacks.

The other novels are rich with it, and all of them sad, deep and wise. They expose and illumine aspects of human experience and psyche with warmth, so that either we live in the heads of the characters, enabled to think and feel in new ways, or we observe in such fine detail that we see and understand their otherness. Susan Fletcher’s novel was one I returned to only a few months after the first reading, because of a quality that’s hard to describe without recourse to the overused word ‘beautiful’. It offers a tender intimacy and colourful life force, and moved me more than any other book this year. If you love Van Gogh’s work, do read it, and if you don’t, I think you will want to begin. Fletcher writes like an artist and helps us, like Vincent, see afresh everything we take for granted, from the sky to a moth or a branch. Even washing day – the scene with which the book begins – is sensual and meditative. It’s a book about living openly and generously with the natural world, each other and our true selves.

Both Forster and Strout take hospitals as their context but while Strout stays focused on one character, Forster moves around her cast like a classy soap, giving each one a storyline that takes them beyond its walls. I wasn’t sure, at first, whether I would weary of so much illness – especially as I’ve spent a lot more time in hospital in the last few years than I would recommend – and I was dubious that she could make me care about each of so many players. On both counts I was wrong. There’s something direct and unfussy about her writing, so I was spared the pleasure of stopping to reread a sentence in awe and delight. On the other hand, she shares much insight on every page that I’m not sure a Psychology text could deliver more. It’s a novel built on connections and the structure and development turn out to be masterly. Strout’s style is richer, more individual and at times surprising. The novel is thick with mysterious sadness, disconnections and damage, yet there’s bright vitality too. This is an author who could be mistaken for Anne Tyler (and most of us would love to be). The Tin Can Tree is a slow, gentle and daring story of leaving and never leaving, of small town life and family. A study of grief, it begins with death but moves beyond it to other losses – of hope, identity, challenge and inspiration. Leaving the standard vocabulary of mourning to lesser authors, she gives us characters unable to verbalise feelings she doesn’t need to name, with no tears and no L word. Yet somehow we know, even when they just make pizza, how they feel. That’s what I’ll remember: the density of atmosphere and the emotional understatement that holds hidden power.

My writing year has seen the publication of WOKEN, a short story collection for adults, along with I AM ME, a charity picture book, and THE DRAGONS’ DAUGHTER, a not-entirely-fantasy for 7-10. Meanwhile I’ve been working on a novel for grown-ups which I hope might be available in 2019 if not next year. Have I been influenced by my reading? I certainly hope so – and that includes the Penguin Book of Modern British Short Stories, some of which taught me what I personally want to avoid as a writer: post-modern exercises, excess and bleakness. While I’ll never be a distant writer and I’ll never set aside authentic emotional experience for an idea, however daring, I know I have much to learn from those who make different choices. And March will see the publication of a first for me after 30 books: a venture into science fiction which turned out to be hugely enjoyable and opened my eyes to a genre I’d misjudged. Another lesson learned!

As a reader? I’m very much hoping that Susan Fletcher’s next novel will be out in 2018… 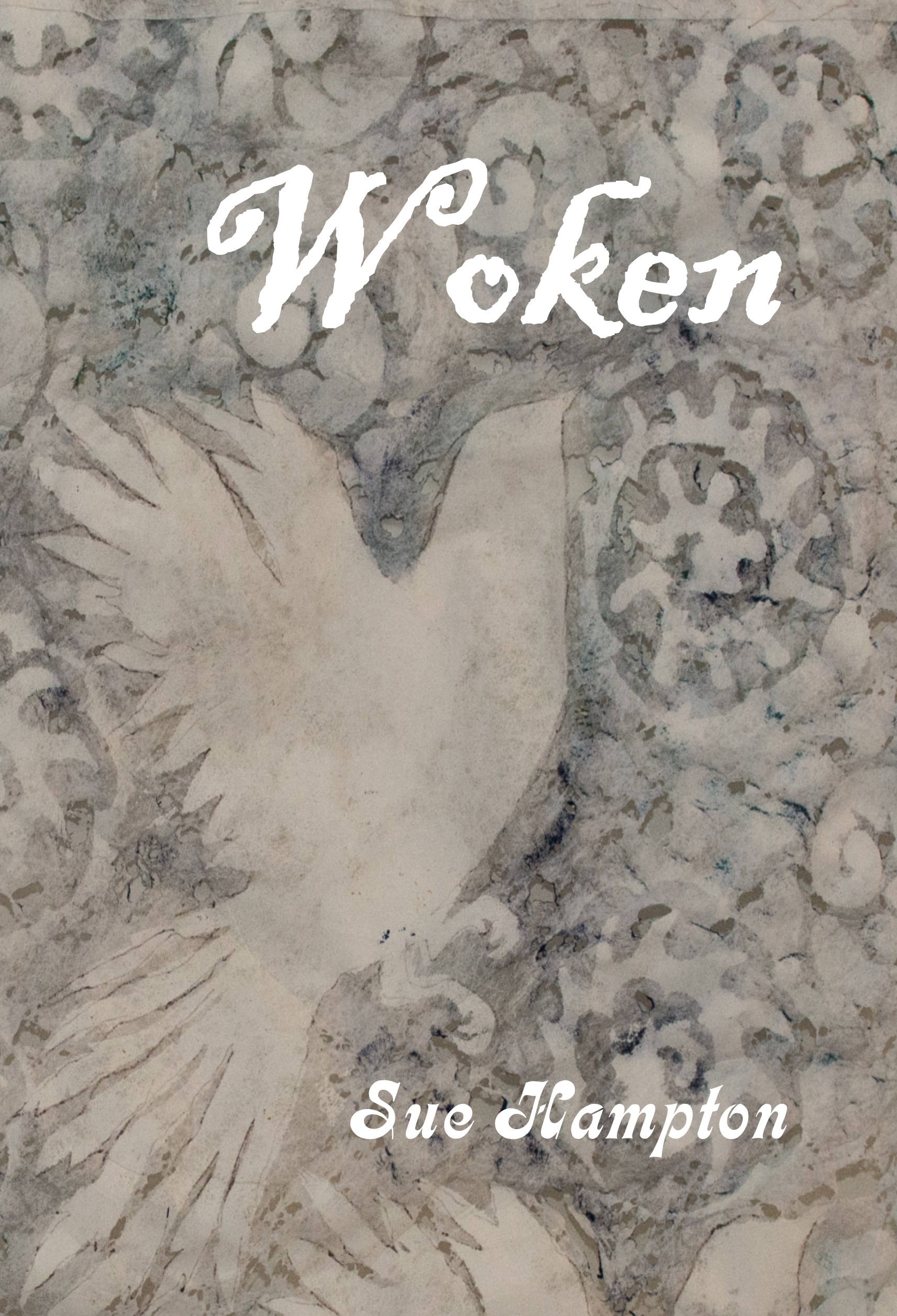 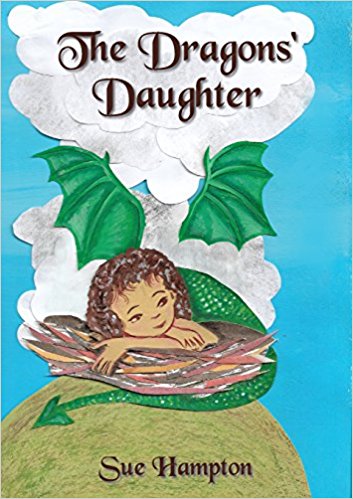 PrevPreviousWhat it means to be a refugee? Imagine…
NextAuthor in school: what’s not to love?Next