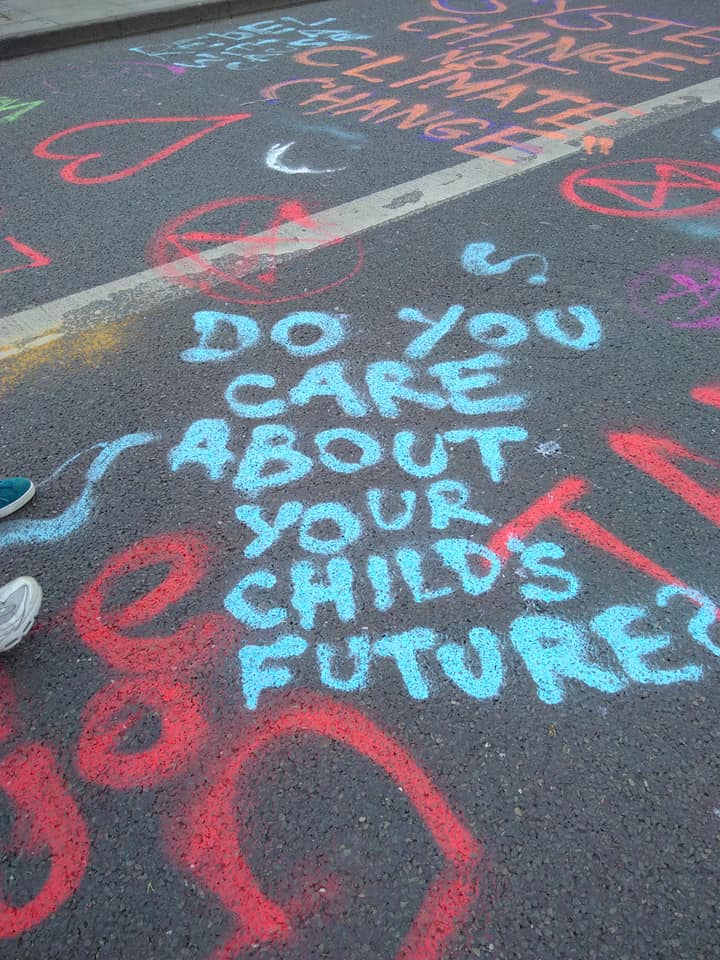 Lots to tell you, show you and I’d like to see you both. How Skye is. Is it too late to come? x

And now they had, together, at 4:48: the start of another day. But before, until Skye’s temperature fell as fast as it had risen, Nick had given her what she wanted just as badly, more. His arm across her chest, his breath on her cheek, his feet joined to hers, the first and longest kiss. And the certainty that he cared now, about what he’d seen and why it had to happen – almost as much as he cared about her and Skye.

He laid the same arm back across her breasts.

“What are you thinking about?”

“You hope I understand what this means and doesn’t mean. I do.” He stroked her arm. “Today’s job should end by mid-afternoon. I’ll go back to the bridge. And on Saturday, if they’re still holding it and Skye’s bouncing again, we can go, the three of us. That’s what you want, isn’t it?”

Gem nodded. It was.

James looked down on the clouds that hid Britain now. It was probably thirty years since he’d done anything so… heedless. Manda used to laugh when his vocabulary relocated to a different age but she wouldn’t laugh at this. A package holiday, long haul: a V-sign to the hippies. She wouldn’t believe it was just a whim, a kind of medication, a bolthole, an ejector seat. She wouldn’t care that he hadn’t felt so guilty since he touched a breast that wasn’t hers that first time after rehearsals ended.

Maybe this would be his last, frivolous, selfish impulse – or the last to involve a runway anyway. Manda didn’t take fun seriously enough. And it wasn’t as if he was going anywhere at the sharp end of climate change, like the Maldives. He’d seen a photo of people walling round a white-sand shore with rocks against a turquoise sea. Desperation. And someone should be doing something fast; Manda was right about that. Even if it was all a bit alarmist and OTT, it wasn’t worth taking risks with paradise.

His own break would be cultural, increase his understanding more effectively than a study course. It was what they used to call a getaway without robbing any bank.

A curvy hostess wondered whether he’d like anything to drink.

Waking up in Leo’s bed, Manda felt guilty, even though the mattress had never felt so perfect, nor her body so warmly and languidly clean. He slept on and she wouldn’t wake him, but she wouldn’t wait either. She was needed on the bridge.

“You’re cross,” he’d said, on the way back to the flat. “Should it have been you? Did I steal your thunder?”

As if she hadn’t held him tight at the police station! As if she hadn’t made a fool of herself, blubbing ridiculously, while he was playing it cool in a cell with a story ready for telling! He was teasing but it felt unfair, because he wouldn’t have been rebelling in any shape or form without her. And he’d done the male thing, independent and spontaneous, in spite of what they’d planned – and enjoyed it, apparently, while she lost her mind to a kind of grieving with precious little reason.

“Of course not,” she’d denied, but he wore that half-smile that meant he knew better.

His custody sheet said Released subject to further investigation, like a good few hundred others so far. Everyone at the station had been nice, he’d told her more than once. “I thought I might be the one they charged, or kept overnight,” he added. “You were lucky,” she told him, reluctant to believe that police racism was a thing of the past, any more than coal mining or fracking. Aware of her own negativity, she’d asked about his back but apparently an hour on a hard slab of a couch-bed had done him no harm.

He was sorry she’d been worried and upset, but she could see he didn’t understand why. “It just happened. They needed arrestables and I sat down – like you did.”

Manda couldn’t justify herself and hadn’t tried, but withheld the love she could have declared to make sense of it all. He looked so peaceful anyone might have guessed he’d spent the previous day on a beach. Or an Eden of a bridge.

She dressed as quietly as she could, in a long summer dress. He didn’t stir. Her hair needed a whole lot of brushing but she could do that on the tube.

She’d like to be as careless of her phone as he was of his. It was odd how little communication there was, for days or weeks, between him and Nathan, but when they were together they were so easy, with their shared walk and gestures and the same grin, that she wondered whether she could ever be as close to Libby as Leo was, regardless, to his son. Whether, taking bed out of the equation, she could be as close to Leo himself.

In the NT bar she’d almost called James – in fact, had tried, although now she couldn’t explain why. It was a faintly disturbing memory. But he hadn’t called back, so she didn’t need to tell him how long it took to find out which police station had housed Leo, and how alone she felt, away from the bridge, in the quiet of that soft red space where no one talked but only tapped away on keyboards. How out of place she felt in the church where she tried to charge her phone and a young, unfamiliar rebel somehow knew she needed a hug, even though it made her cry. How relieved she was to be back on the bridge, encouraged to talk, eat and breathe.

She’d told Leo but her narrative was the thin, dull one laced with excess emotion while his had detail, characters, a kind of arc. His day, not hers. Well, today might be different.

She was walking to the tube when a text landed. James.

Just wondering whether you’ve been arrested yet? I hear the police are going to toughen up so look after yourself. X

A thumbs-up seemed the obvious and most ambiguous response.

Looking at her reflection in the tube window made Libby smile. Anyone would think she’d had sex with Trey – literally rather than imaginatively – instead of just dinner in a Turkish restaurant. A long dinner. She must have talked more over that meal than through weeks plus nights with Marc.

Hey Mum. I know you’re busy breaking the law but I have a new boyfriend. You won’t approve of him being American but he despises Trump so forgive him. He’s full of admiration for you but otherwise he’s quite normal. x

Her smile widened again as she pictured her mother’s reactions, sentence by sentence. Her dad would like Trey’s suits, but be unsettled by attitudes he wouldn’t expect. And why was she even thinking like this, after one date?

Because this must be what love felt like. And somehow she had to deserve him.

She looked forward to a reply at some point but it didn’t matter much anymore. With Trey beside her she’d be able to listen. She’d feel loose and warm, without the snags and ladders that might unravel things. It was how she felt already, remembering her hand inside his.

Hey Dad. You can ask about my love life if you like. I promise not to ask about yours. X

For the first time, she realised she wanted him to be happy – him, Manda and Leo, Bee, everyone. Watching her mouth dance around in the glass, unable to hold any line or shape, she almost laughed.

The next chapter of FOR LIFE will be posted on 7th June at 5:30 UK time.