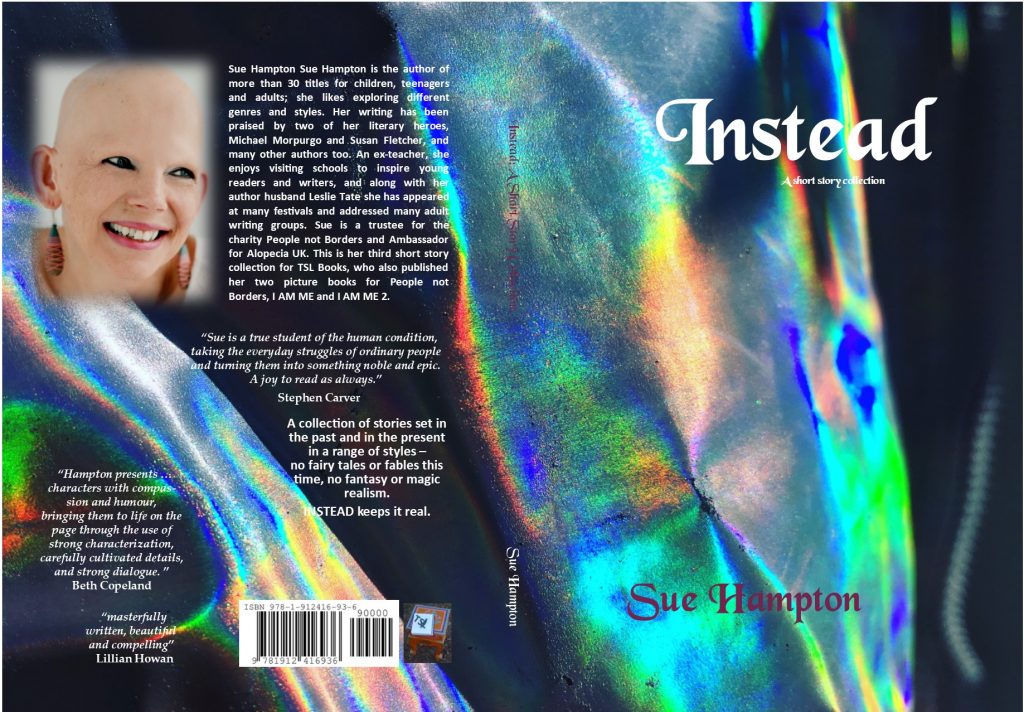 Searching for wisdom on short stories, I discovered an article for Esquire that called them “the perfect alternative to staring at your iPhone for an hour before bed” because they come in “bite-sized chunks.” I can’t imagine Chekhov, Atwood, Greene and Carver pumping the air in triumph at this analysis. But it seems reasonable to assume that while for over-worked and over-stressed urban Brits, a novel might seem just too daunting and long-term a project, accommodating a short story on their commuter train home is doable. Flash fiction, a growing feature of online magazines, takes concision a good few steps further, and makes finishing the thing – the difficulty identified by so many inexperienced writers – an achievable goal. As a training exercise in genre, style or form it’s perfect for creative writing class and competitions. But I admit that I’m not terribly interested in brevity for tightness’s sake. I like short stories that feel like novels because they’re just as deeply satisfying, or stirring, or challenging. Because they allow their characters complex inner lives and eschew smartass in favour of soul. Because reading them feels like living. Like a great novel they make a powerful emotional connection.

Some short stories are intellectual games constructed around a startling USP, a variation on the set-up and punchline characterising classic humour. Some rely on clever twists. And I’m not averse to fun, or to the story as crossword puzzle. But I don’t want my stories to feel empty bar the concept. Personally that’s how I feel about magic realism – I just don’t feel enough. And I’m not a fan of author distance, whether from dysfunctional characters or the manipulated reader. Neither do I choose, as a rule, to be taken on a meandering ramble through a consciousness that leaves me wondering where I’ve been and why. Which is not to say that stories must be instantly accessible. I’m certainly open to the intriguing story that yields more second time round.

This may make me sound pretty hard to please, but I want a short story to matter as much as a longer narrative, to linger once finished, offer insights and generate conversation even if that’s internal. And I’m looking for style, hoping for a sentence so acute, so beautiful, original or witty that once is not enough and I want to commit it to memory. (No chance at almost sixty-three).  Some collections I’ve read are monotone, almost like a composer’s variations on a theme, and that’s one way to present stories, but it’s risky. Only for geniuses and/or devoted fans? Limited palettes don’t appeal to everyone and as a reader I enjoy diversity: different styles, voices and moods, different intentions.

My intentions and choices in INSTEAD, my third collection, are different from those that shaped RAVELLED (rampant diversity and transgressing boundaries) and the more contemporary WOKEN, which marked a step-change in my own activism on the page and the streets. I didn’t have an overall plan or linking theme – or at least, I didn’t know I did, until I realised that being an expectant grandma had made a difference. It’s a collection about birth as well as death, about sex and love, betrayal and sacrifice, family. I’ve dedicated it to my grandson, aware that by the time he is able and inclined to read my stories, I may be dead – and that’s an idea I rather like. If I’m still here I may no longer be the person who wrote them – but in my stories my real self will survive. Someone said on Radio Three recently that birth would be a tragedy without death and I’ve reached an age when love means so much more because of loss. But I hope INSTEAD isn’t predominantly sad. I hope, in an age of climate breakdown and fear, that it’s alive.