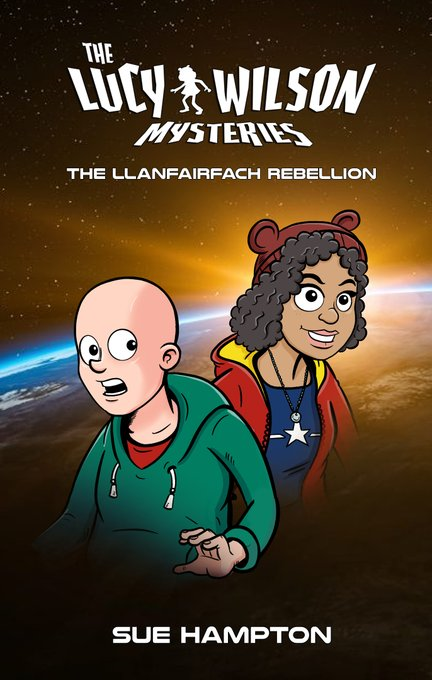 In the spirit of the Doctor

Since my arrest with Extinction Rebellion (for sitting on Waterloo Bridge) I have been astonished by the breadth of the support I’ve received, not just from rebels but people I’ve met in various contexts at different times in my life. It’s been heartening and moving, offering grounds for hope. I’m trying harder these days, as the Arctic burns and the permafrost melts, to tell the devastating but unavoidable truth – even though I’m a shy person who used to believe I hated parties. It’s easier on Facebook and Twitter, give or take the odd abusive jibe. In the spirit of truth telling I thought I should tell my publishers, Candy Jar, that I’m likely by the end of the year to have a criminal record. I gave them the opportunity by email to cancel my next contract…

When my phone rang in the supermarket it was the Head of Publishing, who was calling to tell me everyone in the office supports me and considers me ‘on the right side of history’ like the Suffragettes and Civil Rights movement. This was lovely enough, even before he made a request I didn’t see coming at all. He asked me to write a short story. He suggested that Lucy and Hobo, the characters I introduced to readers in Avatars of the Intelligence – the first of the Lucy Wilson Adventures – went to a climate protest…

I knew instantly that the answer was a definite yes. I knew I would take these two characters I love so much to Waterloo Bridge, which remains very vivid and beautiful in my mind. I would relive the rebellion I found so inspiring in a very different way from FOR LIFE, my free serialised novel for adults which concluded just before the April uprising began – different not just because this story would need to appeal to children as well as the adult Doctor Who fans who follow Lucy, but because I would have to bring in an element of sci-fi.

Over the next twenty-four hours, as I let ideas percolate, my uncertainty about whether such a blend would work – or was even appropriate – dissipated. I realised I didn’t have to sacrifice authenticity or my deeply serious intent. The Lucy I created is principled and courageous; Hobo is compassionate and deeply knowledgeable. He would know the science of climate breakdown better than most adults. They are both natural activists. The series grew out of Doctor Who, and Whovians are quite used to science fiction with real-world values. After all the last series, which I absolutely loved and which regularly made me cry, featured Rosa Parks. So my story follows something of a tradition. I’m in no doubt that Doctor Who would be a rebel for life trying to save life on earth from extinction. And the dark force trying to discredit the protestors by sci-fi means might remind readers of powerful and disturbing real-life forces with the same intention. For those who don’t need fantasy, my story can be seen as allegorical.

Having written the above, I received next day the edited version to accommodate details only Whovians would recognise, with a final sentence by Shaun Russell, Head of Publishing, which is chillingly clever. I thought at first that it hadn’t ended as I intended with the climate crisis – before I realised how cleverly it does. Thank you, Shaun. I then opened the press release, which made me cry.

I hope, whether or not you’re a rebel – and we’ll need thousands more this October, when the rebellion begins again on 7th – you enjoy it. It’s free.