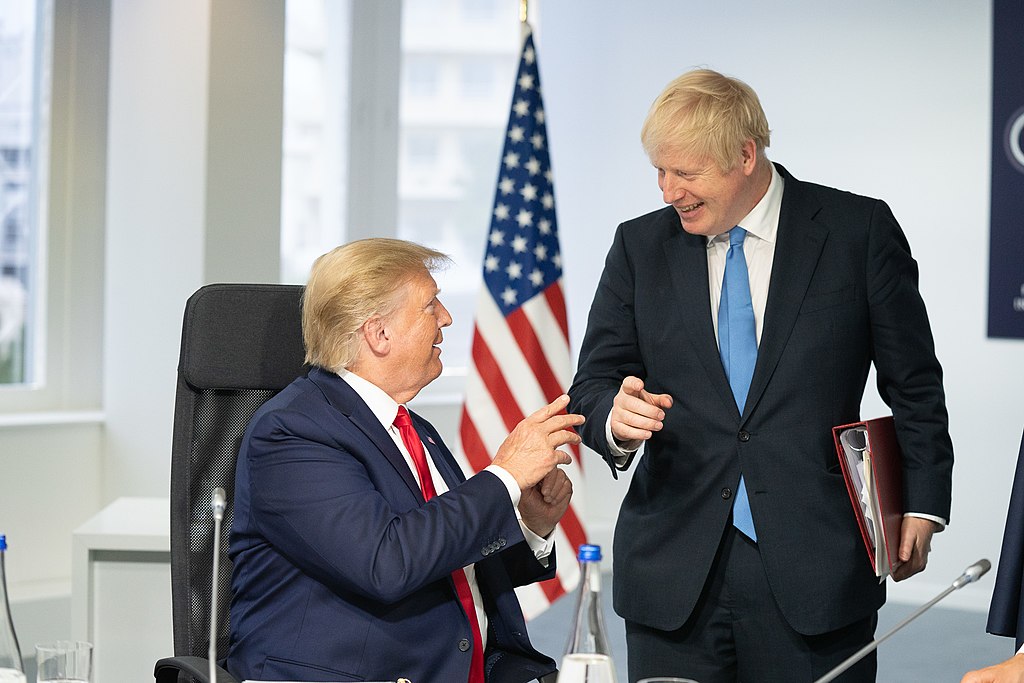 I’ve hated politics since I was fooled into ecstatic celebration by a young daddy called Tony Blair with a fresh face and a baby on his knee. Sometime before or after marching against the Iraq War, I called the Labour Party to tell them I was cancelling my membership. War, greed and lies seem to fit naturally together. Blair is a hugely rich man with friends among oppressors and war-makers, and there were no WMD. Now we have another Prime Minister, his majority doubled and beyond, who has no intention of allowing the truth to get in the way of his ambition. The result, for those of us who believe in climate and social justice and are shamed by our continuing support of Saudi Arabia in the destruction of Yemen, for those who campaign for peace and understanding across all differences, is hard to take and equally hard to believe.  Who votes for ecocide, to bomb children, for foodbanks and surging racism? Did those who put a cross by their Tory candidate really choose climate breakdown and rampant inequality? Or did they just, like the U.N. with Blair’s dossier, fall for the lies?

I don’t know anyone who supports Boris Johnson. Thank God. So how do I try, as a Quaker, Green and XR arrestee, explain what happened on 12th December? I’m a Remainer too, but for me that’s not such an overwhelming matter of morality or conscience. Staying in the EU serves climate action and peace, and the protection of human rights. But I recognise that this bulky, bureaucratic juggernaut is in need of reform and seems to most of us a distant, suited, puffed-up community our lives don’t need – and to some, the reason their lives are not as they’d wish. Did Johnson receive his majority simply because of Brexit? Because of nationalism, with its racist and fascist undertones, or just because of frustration? Which is where the lies come in, the lies on the Brexit bus, the lawbreaking by Vote Leave, the endless lies told in this campaign, in adverts – 88% of Tory ads – and by the Prime Minister himself. Lies that were not called out by the majority of the media, just as the majority of the media failed to tell the truth. Are we to assume that those who voted Tory really believed the lies, or just, in the era of Trump, shrugged their shoulders because politicians are all the same, any bloke who’s cheated on women has to lie, and putting it about makes Johnson and his American friend like any bloke? Or is the explanation less dark but more frightening? Did the Tory voters simply not know what they were voting for – or what kind of leader they were voting against? Because in a shockingly effective, relentless campaign, the media misled them – by creating an endearingly Beano Boris out of a ruthless Machiavel, and a dangerous Bogie Man out of a brave idealist whose kindness and integrity were kept as secret as his two peace prizes. Because the BBC News was taken over by Tories with no qualms about flouting impartiality. And because the Mail and Sun have become ever more bigoted and inflammatory, stirring up hate crime and convincing their readers there’s no climate emergency, only brattish kids and extremist protestors who should be in school or prison.

What I realised on the afternoon after the election, as I walked around my hometown unable to hide my desolation with a smile, is that other people were talking of other things, shopping and working as usual. Not grieving but smiling. Not reading the world with the same eyes, or not seeing the same world. Most of them must have voted Tory, or for our ex-Tory Independent, but perhaps some of them did so as a habit, in the interests of continuity over change that might threaten their privilege, or without too much thought because politics seems largely irrelevant to the lives they live. As a quiz show fan I know how close to pointless a correct answer to a politics question will be, and how much more deeply immersed we are in TV, film, music and sport.  The media keeps us better informed about celebrities’ love lives than climate change. And we have a Prime Minister who not only dismisses people outside his Eton bubble as ignorant but counts on that ignorance. It’s a Roman-like bread-and-circuses attitude to his public that contrasts starkly with the ready hugs, empathy and compassion that come naturally to Corbyn but are evident in footage that never gets as far as the cutting room floor.

I believe in love. As humans we know, when everything else is stripped away in crisis, that nothing else matters. Corbyn has spoken, in debates, about love. Green candidates, like XR activists, are guided by it: love of the natural world, of one human family, of peace and justice. I refuse to believe that the majority of people in S.W. Herts are motivated by hate and greed. Tory voters don’t all turn their backs on refugees; they don’t burn £100 notes in front of the homeless the way young Boris Johnson did. They just haven’t understood the truths that have been kept from them. Engaging emotionally with the climate science changes everything and on our ballot paper only the Green candidate has taken it into his heart. The climate lens changes the way we see and do everything and most of us don’t want that vision, that challenge, that transformative and terrifying view of life on earth.

I wrote on Twitter that we must serve love and truth today. And every day, in as many ways as we can. Those of us less at risk from Tory austerity and welfare cuts must defend the more vulnerable, the less white, the less wealthy. We can’t let Boris Johnson define us, divide us, dismiss or oppress or bully anyone, threaten our civil liberties or human rights. And however hard he might try to crush our protest, we must grow the resistance, for love’s sake, for the future’s sake, for the sake of those already suffering climate injustice, for all species under threat because of humans. The truth will soon be too overwhelming to hide, but until then, even those of us who are terrified of train talks will have to speak it. We will need more courage and resilience. We will need to hold on to each other, and to hope. We must rebel for life.

PrevPreviousRebelling in red: the time is now
NextLetters I can’t postNext