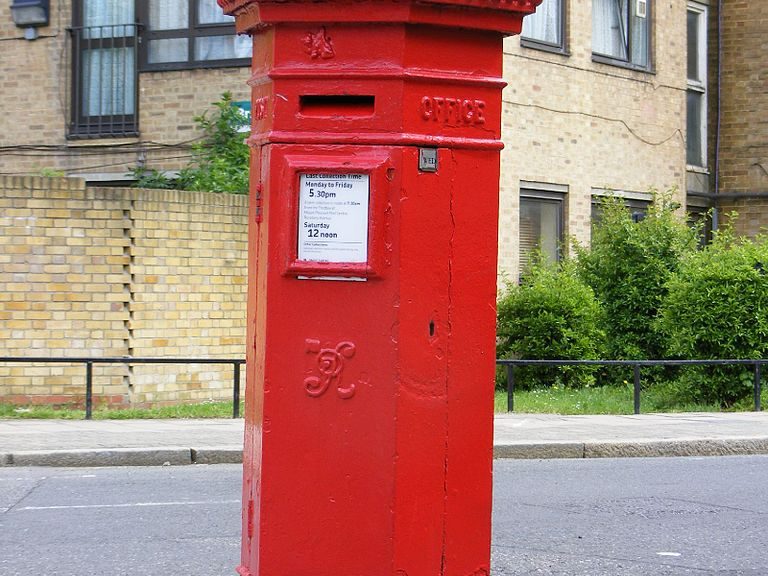 We haven’t met but I’ve cheered you at a fair few protests. My husband, who knew you decades ago, liked, trusted and respected you. Our dear friend Frieda, who died in 2016 after decades of illness, poverty and disability and with no family to support her in the UK, was one of your constituents and adored you – almost as much as Arsenal and Andy Murray – because you visited her twice to listen, chat and help. I’m finding it distressing to see you assaulted even more rabidly than usual by a war criminal, disloyal colleagues and critics who in some cases may have a point, a minor one, but nonetheless miss THE point. The huge, life-changing one. You inspired people, including my two adult children who joined Labour because they connected with everything you stand for. You’ve embraced the Green New Deal, offering hope in a world on fire. You’ve represented integrity and compassion. You made people believe the world could be a kinder, fairer place. And no other leader in this country (apart from my heroine Caroline Lucas) has done that in the 63 years I’ve been alive. While Trump and Johnson have confirmed for me how dishonourable, undignified and heartless politicians can be, you’ve talked of love. You’ve shown love to those who need it most and refused to return the abuse you’ve endured.  So I’d hug you if I could. Thank you.

I’m a Quaker so I try to see the God/light in everyone and I once believed you were a caring socialist, but I find it hard not to feel angry when I see you attacking a good man with values and principles you don’t seem to understand, a man of peace who voted against the disastrous war you sold us on a lie. I’d be grateful if you would reflect on whether peace and justice would be better served if, by retiring from the limelight Corbyn never craved or used for personal gain, you allowed young people to hold on to the faith in politics and humanity that he resurrected – just by being himself.

I cannot address you as Prime Minister since you do not speak for me. I am frightened – by the shocking failure of government to take urgent, radical action to address climate breakdown, by your determination to keep profiting from arms deals with Saudi Arabia (because if we don’t sell those bombs that kill children in Yemen, someone else will), by the racism you have emboldened, by your tendency to tell lies as and when they suit, by the contempt you have expressed for the working class and your apparent lack of compassion for the vulnerable and grieving.

Although I would rather be a jolly grandma than face more arrests and gruelling court appearances, I fear that only relentless, entirely peaceful mass civil disobedience can open your eyes to the truth about the existential threat that dwarfs all other issues. To love and peace.

Thank you. Just thank you. THANK YOU.