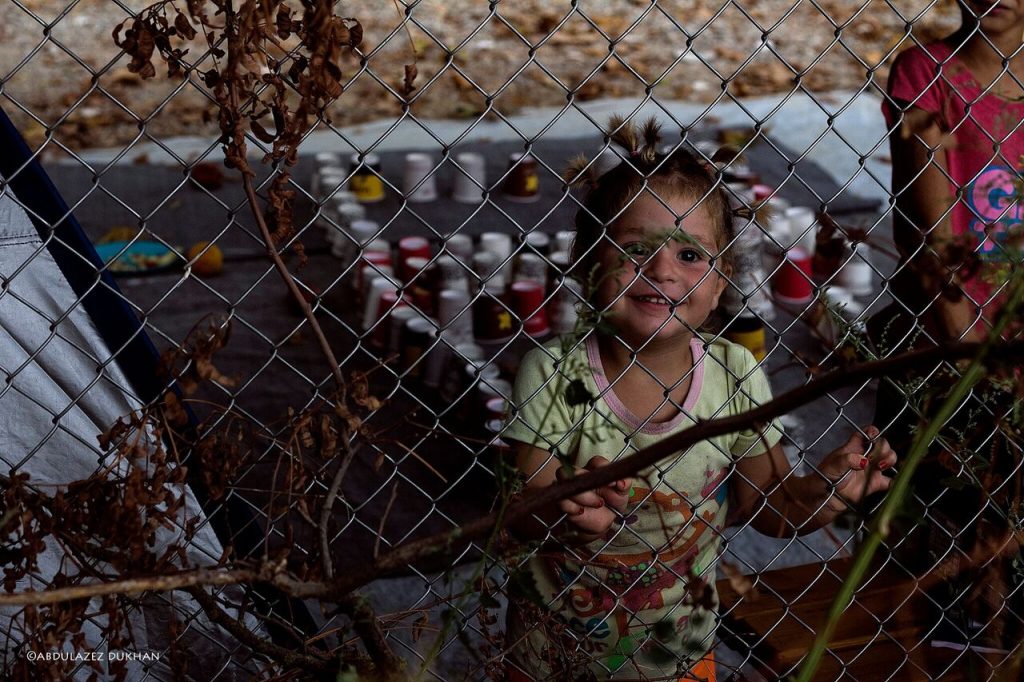 For a change: three short poems (and one more)

I don’t write as much poetry as I used to. I do still have some of my earliest efforts from ages 9-14, about apartheid, riding my bike, a seaside donkey and the Biafran war, plus a tragic, grief-stricken poem to actor Pete Duel from Alias Smith and Jones, who committed suicide and briefly broke my heart. I think I fit prose better, but when I’m moved or stirred I still feel a poem coming on, although these days I am more succinct and less melodramatic.

Hyacinths in a vase is a poem that grew out of a Quaker Meeting for Worship when I meditated on what I saw and smelled on the small table at the centre.

Above, heads are unruly,

straggle and bow, or rise.

Starred six ways, these are no snowflakes.

Sweetly they gang up

with a perfume to disempower gods.

She’s no more than five.
A grid of wire divides us,
cutting across her smile,
excited brown eyes,
the cartoon cat on her chest,
her world.
Behind, mysterious cans make rows
like low remains of ancient temples.
A ball rests in sunlight.
A tent’s neat creases fall like spears.
Gripping criss-cross space,
her hand’s steel-framed.
She’s glad, perhaps, to be named, to be shown.
Or maybe it’s the air’s warmth,
the dry sky, the mud-less earth,
the distance between last winter and the next.
His lens holds her now
but she’ll free her fingers,
pile pebbles, draw in dust,
skip, even sing
as she waits
like a Gecko on a wall,
gleaming.

The above poem was written to accompany one of many haunting images captured by young Syrian Abdulazez Dukhan during his years in refugee camps. He agreed that People not Borders could use them to illustrate our fundraising picture book, I AM ME 2.

No Faith in War

My view is different now:

a flight path, torn with roaring.

on the road to hell.

Seagulls loop on the wind.

And when I close my eyes, the darkness

is a scarlet weave.

I cross my legs to still the shaking.

Constrained by pain, my body’s resisting,

my hand caught tight around the lock

I hooked inside the tube

through a case that says Calvin Klein.

From the hotel, cars free to slide away

are low on my radar as cats.

Beside me leaves scud scratchy, close and wild.

Bound together in love, the three of us don’t talk.

The kit keeps us apart,

in the PEACE stitched vivid on a cloth without an altar.

My scalp and shoulders are pillowed now.

Under a banner linking legs on tarmac

and a scarf from a skip,

Around us, small but focused, a Meeting’s gathered.

I have no needs to meet

but smiles, a little conversation,

my father’s hand reaching down with the rest

And an end to this,

In Yemen roads are bloodied and skies

and this road is to Emmaus.

A shower sparks firework red around my boots.

The team in black crouch, sweat and struggle,

pass surgical tools for this theatre.

As an observer starts to cry,

I smile at Leslie so he knows I’m not afraid.

My fingers, trapped, arthritic, curl stiff at the core.

escorted to the van.

My legs fold and sway

but I hear the cheers.

This last poem, Joey, was my response to a harrowing photo of a young kangaroo victim of the Australian bush fires. The image is at the end of the blog so if, very understandably, you don’t wish to see it, don’t scroll down below the photo of me.

I used to be blind inside

It wasn’t safe to jump,

but I learned as I grew to look out, smell grass,

test the rhythm of my own lungs

Shy of you, for a short green while

I breathed my own air

until it caked to livid ash.

My world was boundless

till my feet stilled heavy, frayed by flame.

Do I remind you of a toy worn bare,

left behind and fit for landfill,

or a P.O.W. clinging to wire

as the shot breaks from the watchtower?

PrevPreviousMy extremist views: confessions of a Quaker grandma
NextCreativity: a way of lovingNext