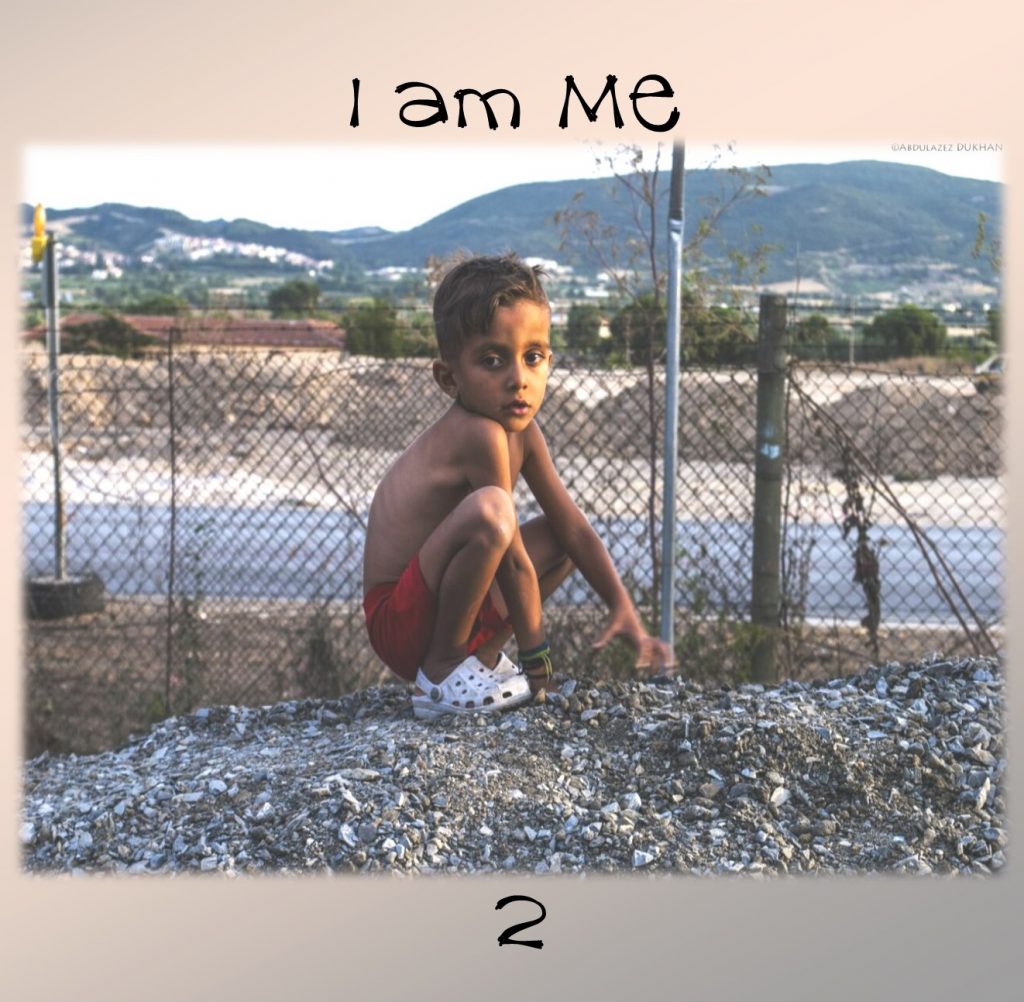 There are three books I wouldn’t have written if I hadn’t got involved with a tiny, dynamic charity based in my hometown with the goal of helping refugees anywhere and in any way possible. I started volunteering with People not Borders a few months in – after two Berkhamsted mums had connected through Facebook and coffee, and determined to do whatever they could to alleviate the suffering they had seen as the refugee crisis hit the news. Many similar groups began around the same time in the late summer or early autumn of 2015. I soon became a trustee and celebrated when we achieved charitable status in 2018. We are volunteers and because we are so few, every penny donated is spent on refugees – not publicity. What we can do is very limited in the face of a crisis that is huge and growing, but it’s important that we focus on that small-scale action and don’t allow the desperately tragic situation in refugee camps in Greece or Dunkirk, on the streets of Paris, or in Syria, Yemen and Turkey, to dishearten and disempower us. We do what we can, and that involves appealing for clothes, food items and sleeping bags while also raising money to buy brand new waterproof boots, hospital equipment, nappies and pop-up tents – whatever, in fact, we hear from our partners on the ground is needed at the time, and that can change fast. We liaise with others who make our work possible, and couldn’t function without heroes like Angus from Herts4Refugees, our man with a van.

One key fundraiser so far, along with two big concerts, two sleep-outs and a Quiz Night, has been the two picture books I wrote about the experience of child refugees. I AM ME was beautifully illustrated by local textiles artist Paula Watkins and explores the mixed emotions and fears of a child resettled in the UK after escaping a war zone. Although such children are very few in spite of the work of Lord Dubs and Safe Passage, it’s a story that resonates with anyone who has felt like an outsider or had to leave home. Because it’s intended for children as young as 3 years old to age 7, the text is in rhyme (which I normally avoid as a writer, and used to discourage as a teacher, because it can be so banal, limiting and forced) to increase accessibility and enjoyment and to ensure that small readers are not distressed. I hope it’s sensitive but also spirited, and of course there is a happy ending of a kind. At People not Borders we were thrilled when it reached the finals of the People’s Book Prize last year. Thanks to Paula’s colourful and thoughtful illustrations, which look textured as well as vivid and showcase various materials and techniques, it’s a gorgeous book and has been bought not just for children but adults too. I always had in mind that adults would in many cases read the story to children, and I wanted to connect with them whatever their age, because like all worthwhile stories with emotional power it’s an empathy-developer. It helps us to understand what it would be like to be someone else, and in this case someone who has suffered trauma that is for us hard to imagine.

Last year the same publisher, the tiny but ethical and local TSL, released I AM ME 2, set in a refugee camp in Greece. It’s more of a prequel than a sequel, but also aims to tell a sad story with simplicity and bright hope. The illustrations are very different, and the tone a little more sophisticated as a result. We had come across the stunning work of young Syrian Abdulazez Dukhan, who left Homs at the age of fifteen and spent some three years in refugee camps in Turkey and Greece. Having done some translation work there because he spoke some English, he was rewarded with a camera, and captured many children, alone or in groups, sitting on cardboard or on a makeshift swing, tearful or smiling. These images are moving, in some cases haunting, and a testament to the children’s resilience as well as a painful reminder of how the adults of the world have failed such innocent victims of war. The book is most suitable for children aged 6-8 but again is bought by adults. My hope is that while young readers will feel compassion and perhaps outrage, they will be inspired by the courage of those whose lives they glimpse.

Together these two picture books have now raised about £3,000, in spite of our limited reach. I have been welcomed to some local schools simply for a free assembly about our work, or a short workshop based on the books which I’ve then sold after school. I’ve visited playgroups, churches and Quaker Meetings which have supported us in this way, a Rotary Club and and one high-profile company in Westminster with a social conscience. I’m hoping that anyone reading this will want to buy them from this website (not Amazon) even if they then donate them to their nearest school, library or church. A few wonderful people have bought five or ten and sold them to friends, neighbours or colleagues. And we gave 20 copies of I AM ME to Safe Passage, to be included in welcome packs for minors arriving in the UK.

More recently I realised as another story of mine – longer, with a few tiny illustrations by me and an older audience of 6-11 – was due to be published by a different publisher, Pegasus, (I don’t pay towards publication) should also be a fundraiser in a smaller way for People not Borders, so I am donating all my author earnings from WAGGLETAIL TED to be spent on child refugees. It’s the story of the developing friendship between a small dog afraid of children (as well as cats, vets and water) and a small Syrian boy afraid of everything but especially dogs.

If you can support our work by buying any of these books – and/or inviting me to your school, church, workplace, W.I. or any other group – then thank you. Both I AM ME and I AM ME 2 are available as e-books.