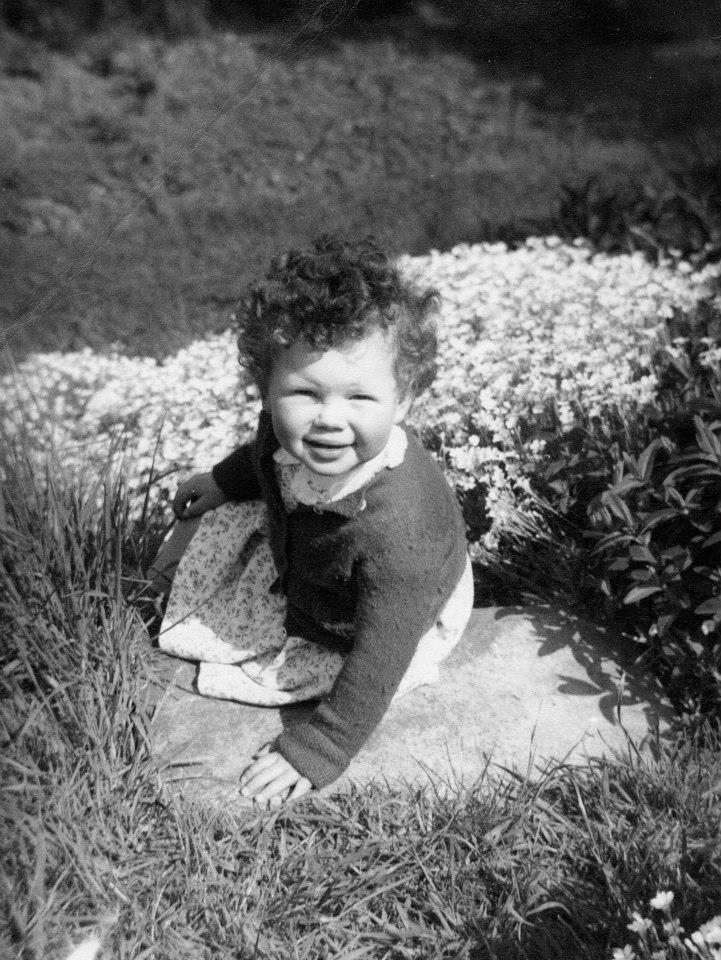 As a child I was frightened by the Wolf Grandmother, wicked witches and ogres, and didn’t like Beatrix Potter because animals sometimes became pies. Evil in fantastic form gave me nightmares even when I knew it was all ‘pretend’. Drawn to the sadness of love, I avoided darkness in my reading choices from the local library, and my sensitive father protected me from the real world as featured in his commuter’s newspaper long after I had the reading level to process it. Looking back as an adult depressed by that reality, I think he was right, but these decisions about reading and viewing content are for parents to make with intimate understanding of their own children. Nothing much has changed for me. I’m a Pacifist vegan and I’m terrified of climate chaos and the Far Right. But as an adult I see it as my responsibility to look into the darkness, name it, understand it – and work to dispel it. I don’t allow myself to live in a world of songbirds and rainbows. There are things – and public figures – that make me despair and sometimes leave me angry, because they normalise war or violence, prejudice in any form, lies or consumerist greed, so how do I respond? I can block, and believe me I do, because I don’t want hate on my feed. But it’s more useful to challenge it, and campaign for change. And fiction for psychologically healthy young readers is worth writing and campaigning for.

When a mother of young children, and a primary school teacher, I used to both monitor fiction and consider carefully how much dark reality to reveal. I remember parents complaining that having read The Suitcase Kid, their daughter was lying awake worrying that they’d divorce. I stood my ground because so many children in the class lived this already and benefited from fiction that understood and helped their peers to understand too. But the disillusionment that faces teens or pre-teens as they learn how many ways our leaders fail us, that we sell arms that kill children, that some adults mean them harm and some police officers should be arrested themselves, appals me. The end of innocence feels like a terribly sad loss – which is not to pretend that children are angels who don’t know how to be unkind.  Of course they do. But racism, like all prejudices, is learned. Nursery children really are oblivious to the differences that divide adults. How soon we introduce them to these divisions, and how we present them, may just determine the kind of adults they become. So children’s fiction matters, not just for aesthetic or literary reasons but in terms of child development. That lays on children’s authors – however famous, and regardless of adult material they may produce – a genuine and daunting responsibility.

I’m going to stick my neck out here and suggest that The Boy in the Striped Pyjamas is less damaging to young readers than the kind of fiction that dehumanises anyone, through racial or gender stereotypes, in pursuit of humour which is really ridicule. And since humour which is really sneery, jeery disrespect is everywhere, it’s not surprising to find it in children’s books. Laughs at other people’s expense are easy to come by and women like me with alopecia can provoke that kind of humour just by existing. I remember being shocked when, during an author visit to a primary school, I first read a passage from THE LINCOLN IMP in which the bully’s cruel jokes prompted laughter from my young audience. It can be a knee-jerk reaction of the kind that finds it funny, just in the moment, when someone falls on their face – until, sobering up, most of us feel guilty and reflect with concern. I remained confident, however, that amused readers would soon find themselves scorning such wit and empathising with the victim in my story. I’m conscious that it’s up to me to make sure of that. But if a narrator mocks other characters, without learning to stop like Freya in ALAS AND ALACK, the message absorbed by readers is very different. They’re being taught that mockery is a clever kind of wit and some people are fair game. And those of us who object to comedy because the context is too raw or the joke too callous are readily dismissed as over-sensitive. Where’s your sense of humour?

Of course children’s stories don’t have to be predominantly funny, and as a teacher I found that Story Time was most thrilling when the book I shared resonated with its audience at a profound emotional level. Kids can relate to fiction about the human condition as well as underpants. In fact I believe these are the stories that count. In my own writing my central characters might lose their hair, be overweight, or have special needs, uncool passions, a disability or an ethnicity that sets them apart – so that readers connect with them emotionally as they understand the experience they share with them. I was overwhelmed when a teenage boy told me that THE WATERHOUSE GIRL had made him a better person. Stories are excitingly powerful, but children’s authors abuse that power if they perpetuate in the next generation the problems that split and damage us.

As for death, climate breakdown and the plight of refugees, I believe they’re all important contexts for children’s fiction. Of course they’re distressing – that’s the point. Beth March dies; so, even does Michael Morpurgo’s Dancing Bear. We learn to live with loss and sympathise with others doing the same. My picture book for People not Borders, I AM ME, is an empathy-developer that helps children as young as three or four to understand emotionally what it must be like to be a young refugee. I don’t believe in shielding children from the kind of reality that’s too big to ignore, as long as the exposure is measured and positive. Life is full of sadness and that’s what makes the joy soar. Children introduced to injustice and suffering feel compassion, and a desire to help, to change the world for the better. That’s the richest kind of maturity. This stuff matters, and there’s nothing worse than the kind of fiction that implies nothing does. I’d go so far as to say, at this point in human history, that fiction that presents our current world while ignoring the climate and ecological emergency is a kind of lie. I’ve acknowledged it in many of my novels, but in different ways and genres. Just as adult cli-fi can be more terrifying than the IPCC report, children’s fiction built on the same truth can be gentler, inspiring, brave. It’s a heavy responsibility to bear and requires delicate judgement, kindness and hope.

I’m not naming names – I can’t, not having read a huge number of children’s books in the last ten years – but I’m making a case. It’s a case that explains why, for example, The Secret Garden has just been filmed again and will always retain its power for as long as there are stories. Call me soft, idealistic, old, but for me:

Unkindness is a reality but the author shouldn’t be guilty of it!

Fun and deep seriousness aren’t mutually exclusive. They can work together to make a story unforgettable.

If it’s lightweight, or even trivial, it lacks staying power.

If it’s jumped on a bandwagon with no real vision, it’ll soon fall off.

When a character is a stereotype the author denies their humanity, and by extension, the humanity of real people with whom the reader may associate them.

If the stereotype is racial, it’s particularly damaging, and always was, long before Black Lives Matter. Enough!

Authors must not limit girls – or boys, either.

Disrespect is not a healthy attitude to foster in readers and society.

Humour is no excuse.

Young characters can/should be deep, rounded, complex and individual rather than cool or conventional. It’s the rebels that inspire us and change the world for the better.

Even fantasy needs values. If the story’s not about love and the human condition, however young the reader, why bother?

If the story teaches a child to sneer, judge, be shallow and careless, give it a swerve.