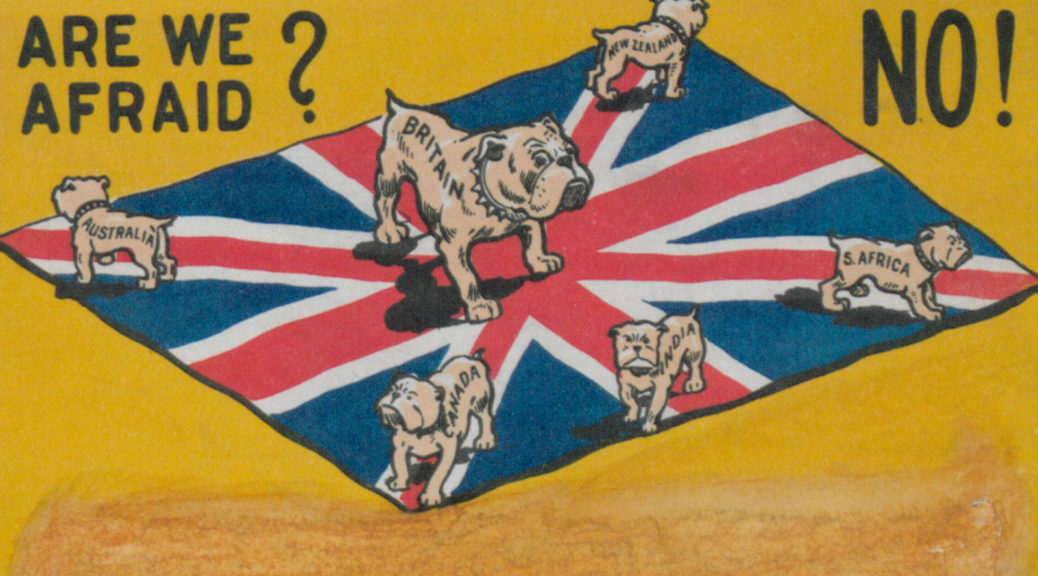 4 thoughts on “Not-that-great Britain: land of hope and cruelty”