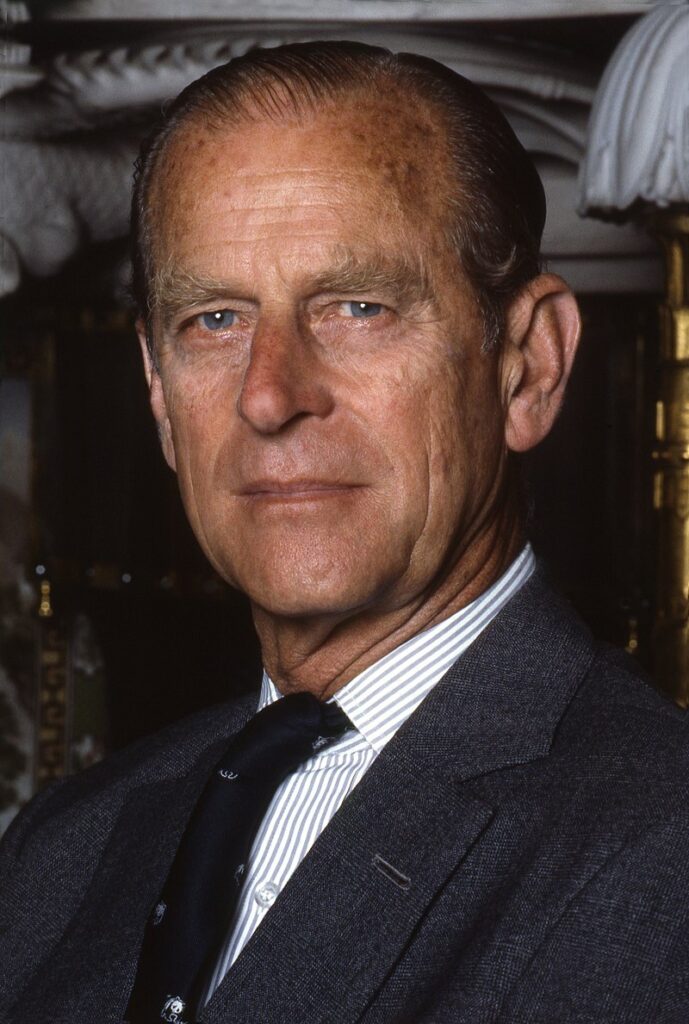 Beyond reason? On mourning and broken glass

I’ve often resisted the word reasonable as a restraint, a denial of passion, the cool blue-grey beside the reds I warmed to, the crushing imposition of head over heart. My temperament is enthusiastic, bordering on obsessive, but also troubled and sad, while reasonable represents the middle of the road, a balance, no extremes allowed. I choose love over wealth or success, a forest over the Lottery. As a teacher I never saw education in pragmatic terms, as training to excel for U.K. PLC, but as the pursuit of inspiration and fulfilment. But setting all that aside, I’ve become increasingly aware in the last decade or two that we’ve reached a point in human history where facts, evidence and truth must be recognised, and science must drive the change essential for survival. Now love, creativity and clinical rationality come together in perfect alignment when we commit to protecting life on earth. The alternatives, whether in the form of inaction, inadequate measures or the relentless pursuit of the very policies and norms that are destroying life, are beyond all reason. From a purely rational perspective, these alternatives are simply mad.

And yet, in my first trial with Extinction Rebellion, the District Judge commented during sentencing that “No reasonable person would have acted” as I did, when I sat on Waterloo Bridge and refused to leave. I had produced – in vain – a heavyweight legal bundle of reasons to justify my peaceful actions as proportionate and necessary in the light of the appalling and urgent truth. My defence drew on love and conscience, on all that is sacred – but also on data, a mountain of it. It was in fact my contention that NOT to do everything nonviolent I could possibly do for the sake of the world’s children would be both immoral and completely unreasonable. That trial was in October 2019, but I have two reasons to focus on what is and isn’t reasonable at the end of a week in which seven women broke glass at Barclays HQ and Prince Philip died at the age of ninety-nine.

Before beginning this piece I looked up reasonable in the dictionary and found, alongside rational, the words fair, sensible, appropriate and logical – all of which fit a Rebel’s defence when calling for climate justice by acting to prevent greater harm, aka extinction. I did ask, in the dock, “If the law does not exist to uphold justice, what then is it for?” But can it be reasonable to break windows, and is it reasonable for a nation to ‘cancel culture’ – and national and world news too – for a period of repetitive, reverential, extended mourning for a man who married a Queen? Or indeed for a Queen, but for the moment that’s no more than a rather overwhelming prospect.

With a death in the Royal Family, dissent from the deferential norm, even to the extent of raising a question mark over proceedings, is risky enough to remind us of times when the response would be, “Off with her head!”.  Like not wearing a red poppy through October into November, or daring to wear a white one to honour all those lost to war, in or out of uniform, it marks out the unpatriotic. And yes, I’m no patriot if patriotism means Britain First, falsifying history to claim glory and delete shame, being greedy with vaccines, cutting overseas aid, exiting a Europe created to sustain peace so we can dilute legislation like Human Rights, rejecting refugees and celebrating profit from war as one of the world’s top arms dealers. Nothing listed there is reasonable, because none of it is fair. I take the eminently reasonable position that my being British was an accident and that British history, like British values now, reveals both the best and worst of humanity, but is only history if it is true. And a race report is only worthy of commission if it’s an honest reflection of lived experience. So unless all available evidence proves a public figure was a saint, an inspiration or a change maker for the good of humanity, I’ll decline to honour him as if he was. If he was, like many in his generation, prone to racist or sexist remarks, I won’t chuckle indulgently over them. But above all, I don’t see it as reasonable to mourn him to excess when I didn’t know him, so I can’t love him. I know the devastation of losing a loved one, and I have as much sympathy for those close to him as for any other bereaved family members. No more and no less. And that brings me to whether the existence of a monarchy is, or ever was, in any way rationally justifiable.

One of the strange things we do as humans is identify with people we don’t know but with whom we are familiar thanks to the column inches and screen time they are given. It’s apparently natural in many to take a degree of dislike to some. In fact, I’ve sometimes wondered when on Twitter whether many of us find it obligatory to love Kate and demonise Meghan, or vice versa. Based on what? On non-news in the Mail or Express – which is really gossip and speculation. When I was a child, I had a book full of photographs of Elizabeth and Margaret as princesses, often wearing clothes not too different in style from my Ladybird wardrobe (in spite of the generation between us) and, since princesses were magical and beautiful in stories and these girls who seemed to love their daddy were not so unlike me, I made a kind of connection. Just as I did with characters in stories? Well yes, except that in good fiction readers really do get to know characters from the inside, better than in life, so the connection we make is empathy and explains in part why stories matter. The trouble with the royal soap opera is that it features real people whose reality is in fact inaccessible to us, so we have very little in the way of fact to define these humans who are apparently so special. If we ask why exactly they’re special, we are apparently undermining the fabric of society. I felt for Diana, and the boys who lost a visibly loving mum, but not because she married into royalty – except that I’d feel sorry for anyone who did that. It isn’t, after all, reasonable to declare anyone worthy of ruling over others, even at a time when the monarchy has little political power. It makes even less sense than idolising actors or footballers – the celebrities that now dominate the media alongside royalty, where once that print space was given to scientists, composers, artists and writers – because we value excellence in acting or goal scoring, or are in awe of beauty. Although rationally, surely some vague materialistic concept of glamour is not enough – ever!

In the case of the Royal Family, we don’t even quite know what we mean by the word service, since they don’t save lives or educate like health professionals and teachers, and are themselves literally served by a household mindful of rules that equate to feudal subservience. Upholding tradition, perhaps? But some traditions, like slavery and fox hunting, female inequality and burning carbon like there’s no tomorrow, should very reasonably be abandoned. For the life of me I can see no rationale for monarchy, however much I might think I like or dislike anyone unfortunate enough to be, as Harry said, “trapped” by it. It follows, then, that the media response to Prince Philip’s death is disproportionate beyond reason.

And the seven XR women who broke glass because broken glass is better than broken promises – in this case by Barclays, Europe’s guiltiest fossil bank? Is it reasonable to arrest them? Of course. They have done criminal damage. Is it reasonable to vilify them as Twitter did, ignoring their pressing reasons for embracing historically successful tactics by the Suffragettes? Absolutely not. Isn’t the only rational response to weigh the harm to property of their careful action against the ecocidal, genocidal harm perpetrated by Barclays, who have funded vast billions in fossil fuel projects since the Paris Agreement? Set against climate chaos and the legal criminality that creates it, broken windows are merely gestures, symbols, headline-grabbers, question raisers, alarm ringers. While glass can be broken violently, risking injury to others, this glass wasn’t. It’s not my favourite kind of protest because it can so easily be dismissed as simple vandalism, and I prefer the Eden of Waterloo Bridge, with its song, flowers, trees, equality, creativity and prayer. But it would be reasonable to argue that while those occupations changed the narrative, they were not enough. We are running out of time. People are already dying, freak and record climate events are all around us and the experts know it’s rational to be afraid. Maybe any form of nonviolent protest against a headlong hurtle into annihilation can be justified if it reminds us THIS IS A CLIMATE AND ECOLOGICAL EMERGENCY. A crisis allocated less coverage, and apparently stirring less emotion than the death of a very old, rich man in a castle.

PrevPreviousIt’s Easter Sunday
NextFor the first time in 15 years, I don’t know what or how to writeNext