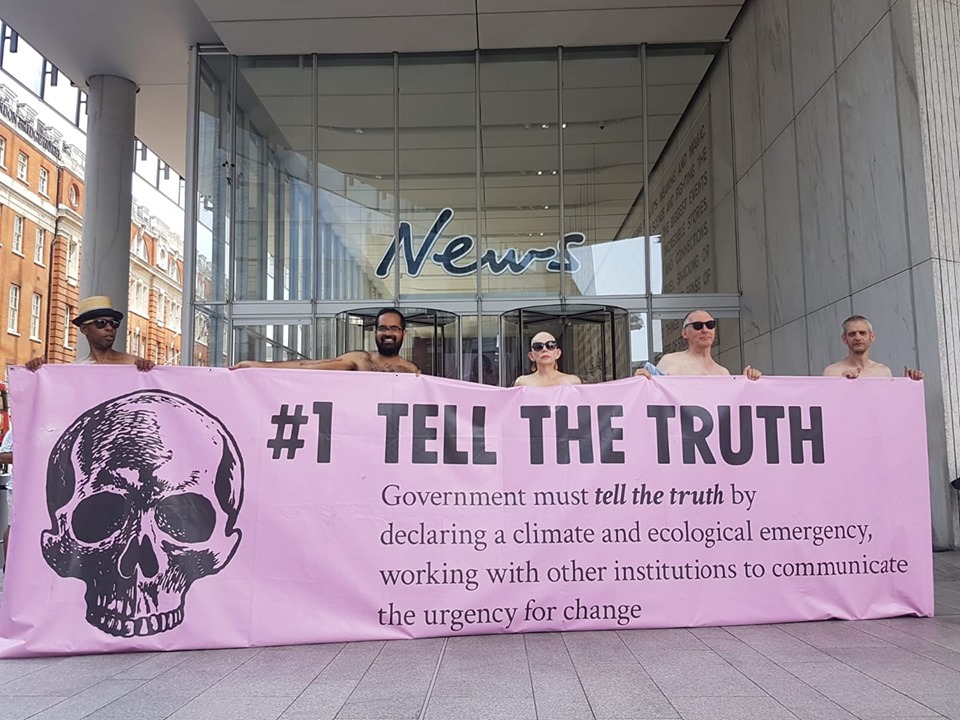 For the first time in 15 years, I don’t know what or how to write

Since we’re at a point in human history that may be the end game, the challenges facing authors are hardly a priority for humanity. But I’m an author who takes writing seriously and I’m daunted by a few. I’m not concerned with the book world as a business and everything that makes it almost impossible for most of us to earn a living. I want to consider the issue of what to write about, and problems that sometimes seem – and in some cases are – insurmountable. They’re problems that, after 15 years and about 40 titles, have prevented me working on another.

This may seem an odd goal for a writer of fiction, but for many readers, there’s a powerful resonance when a story truly matters because of its honest portrayal of emotions and relationships, because it sheds light on the human condition or explores ideas about which people care deeply. Surely we only respond with empathy when a story, whatever its genre and even if its plot is implausible, has such essential truth. I believe that only essential truthfulness ensures that readers remember a book – not as a narrative but as an experience that counts. For me, this has become a problem because the truth for humanity today, factual and emotional, speaks of climate chaos and potential extinction – and this is a context so overwhelming that to write as if the crisis isn’t happening, like the billionaire press, seems to me immoral. I don’t want to join the government and media in minimising, overlooking or denying this truth by writing as if it isn’t real and huge and terrifying.

I’ve written a fair few climate and ecology-related stories, for adults and for children. But no author wants to be limited to one theme, or to frighten children with a truth they are not ready to hear. Assuming that world and business leaders will not read my work, any more than they’ll watch the Greta Thunberg documentaries or experience with Ade Adepitan the impact of climate chaos in countries the West likes to forget, I’m writing for the wrong audience. After all, polls show that the majority of people in the UK recognise the crisis to which governments pay only lip service. As a small author I’m crying into the wilderness when I’m not appealing to a readership within my own bubble. So while I feel compelled to tell the truth and only the truth in my stories, I’ve reached the point where it no longer seems a worthwhile use of the time that remains. So I tell Leslie and friends that I won’t write any more books because I can achieve more – I can serve that truth better – as an activist. Yet writing is what I do best; it’s been my identity since I was five. People tell me not to squander a gift and I’d probably tell a friend the same if she presented such a dilemma. All I know is that when I look at an empty Word document, I can’t see beyond one way to fill it, and that process, if I can bear to engage in it, can no longer be enough. I have to give and contribute more.

As a storyteller in the age of Black Lives Matter, I can’t write exclusively about white characters. I can’t ignore white privilege and the lived experience of people from ethnic minorities. While I can create an Italian or Swede with a little research and without foreboding, I am increasingly troubled by the prospect of exploring the inner life of a black character, because Italians and Swedes are not victims of inequality and morally I must honour the lived experience of those who are. But how, when I can’t escape my own white privilege? How could any amount of research justify me telling a story others are so much better qualified to tell? Having tried to educate myself in black experience by reading black writers, how can I appropriate their truth? How could I serve it?

In my early books I tried. I’ve created mixed-race characters in more than one novel, including THINNER THAN WATER, which I consider my best YA work. I was thrilled and relieved when Beverley Knight loved it and said it echoed her experience. But if imaginatively I managed a degree of authenticity, I also sidestepped racism itself while exploring parenting, religion and friendship. I’ve also tried to enter, very simply, into the world of a refugee child in my picture books for People not Borders – informed by the refugees I’ve met. And I told myself I was giving a voice to those unable to tell their own story. But I remember knowing with certainty that I could only write about a girl with alopecia in THE WATERHOUSE GIRL because I was a woman with no hair, and I recall feeling ever so slightly resentful towards authors with healthy heads of hair who presumed to know the emotional details I’d lived. And if there is no way that I can create a black protagonist as authentically as a black author, then why try? I can’t see a way forward here.

I just told Leslie the subject of this piece was writing dilemmas and he said, “To write or not to write?” Well, yes. At almost 65, I may not have too many active, relatively healthy years ahead. Writing has made me very happy, even happier than reading, until now. I’ve given the best of myself. But now, with two more grandbabies due very soon, I’d rather be the best grandma I can be than the finest author – and that means campaigning and direct action as well as cuddles and play. As a human on antidepressants, I know what makes me happiest. That’s love, of humans, of this Earth and its living things. And writing. Activism can’t, in that it’s focused on and permeated with the world’s darkness. But it does ward off depression because it feels so terribly important. It feels necessary. And the love between activists is a powerful bond because it’s from the core, the heart and soul. Writing doesn’t feel essential, not any more – not unless it’s REBELLING FOR LIFE with poetry and prose arising from activism: a solution to part of the problem.

Now this process offers up a direction I could take. If I returned to my alopecia heroine and climate activist, Daisy Waterhouse (having already caught up with her in CRAZY DAISE) she’ll be in her early twenties. I can place her in 2021 as a member of Extinction Rebellion. I can give her some of my own campaigning experiences and I’ll be glad to be real. Maybe for my own creative and mental wellbeing, I’ll simply write and sidestep publishing. Her world never was exclusively white and maybe I can foreground Flame, the boy who became her first friend since losing her hair and moving to a new town and school. Maybe they can march with BLM, and perhaps by seeing Flame through Daisy’s eyes I can avoid bad-guessing his inner life. I don’t know how far Daisy is prepared to go to protect life on earth; I don’t know how far I’m prepared to go myself, but Daisy was always, even at eleven, a step ahead of me, and I love her. She was the person I was too scared to be. Can I, as a soon-to-be OAP, tell the truth of a young woman in 2021, when I know children better than that generation? Of course Daisy is unconventional, but she’ll know things outside my knowledge set and many of the markers of my own life will mean nothing to her. Some truths will be easier to tell than others.