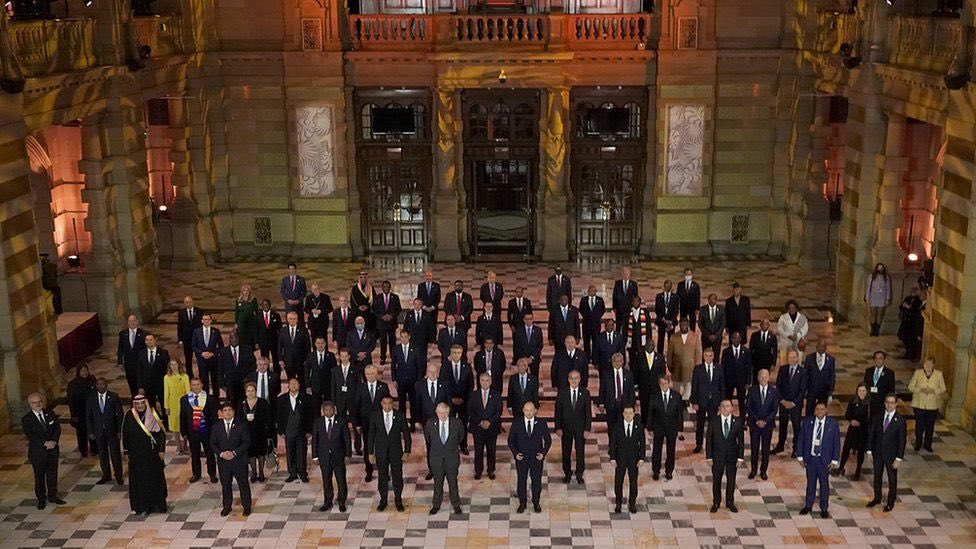 At climate protests the hecklers are mostly white males, and the script is limited: Wankers, weirdos, get a fucking job. They jeer, revolve a loose screw to the head or forcefully present a finger from a wound-down window in a car or van. There was the apoplectic pedestrian in his sixties, going the opposite way across the road, who saw my XR flag as I walked towards the Brazilian Embassy, distorted his face and yelled “I fucking hate you fucking lot” as he did an about-turn to follow and harass me. Another time, three years before Insulate Britain, a driver lifted me up, and because I remained silent and still through this manhandling, memorably mumbled as he placed me down on the pavement, “Sorry love.” If you’re a climate activist you get used to the verbal abuse but I am deeply conflict-averse and hatred is much, much harder to absorb.

So the courage and resilience of Insulate Britain protesters in the face of physical aggression, inking, and assault by vehicle is remarkable. And yes, there’s the notorious footage of the female driver of the 4X4 who put her foot on the pedal in spite of the human in front of her wheels – and was then featured in a Sun photoshoot – but that’s striking because it’s unusual. It’s generally the men who are quicker to vent their rage, and slower to see the bigger picture. There’s also the arrogance factor. I’ve never yet had a female passer-by tell me the climate scientists don’t know what they’re talking about, or assume without reading that science that they know more about the subject than those who do, just because they know a bloke who said…

The reason I think this is worth noting and commenting on is that it’s still a man’s world and frankly men are destroying it. Writing this just after the opening of COP26, I’ve been struck yet again by the white male domination of Earth. While many indigenous activists have been unable to join the conference, it’s the white men in suits, many of them older than me, who steal the headlines – whether they propose change or delay it, speak with substance and authority or larky soundbites and boasts, whether they appear to care or barely try to sustain the pretence. That it is young people of colour who are suffering and dying first, and remain most at risk as the planet heats and the seas rise, makes the domination of the old white males much more than inappropriate. That they have flown to Glasgow by private jet – yes, even Johnson from London, and in a chartered jumbo – and that in many cases their wealth and flouted status requires a cavalcade of large cars or chauffeured limos idling in streets, shows a similar disassociation from the reality of climate chaos as lived experience for some and a terrifying prospect for all. Exempt from rules, they’re too overwhelmed by their own importance to consider anything but personal convenience and international profile. Watching, I find it much harder to endure than hostility on the street from some bloke with anger management issues. And it’s terribly dangerous.

George Monbiot has written with insight and eloquence about the damage inflicted on the psyche, and later on UK society, by boys’ boarding schools, especially the most elite establishments favoured by the parents of those destined for government or the boardroom. I once taught briefly at a well-known independent school where the Master told pupils they would all be “leaders of men”. I know nothing of girls’ boarding schools that I didn’t glean from Enid Blyton and other jolly childhood reading based on pranks, bravery and doing good, but I’m pretty confident that no Headmistress ever told her girls that they’d lead men, even on the dance floor. My sixty years of female friendship have shown me the compassion, empathy, psychological depth and wisdom, generosity and kindness of women who have no desire to dominate anyone. Women tend to be good listeners because they often feel unheard. Men often expect to do the talking. In my experience, women apologise more readily, but it’s clear that men in power (Trump, Johnson and their teams) often overestimate their own capacity and rarely if ever say sorry.

So it’s one of Extinction Rebellion’s great strengths that gender equality is a goal and a practice, and that the qualities society considers female are valued as essential to all human development if we are to effect the changes we want to see. Gentleness is part of who we are because the word that defines us is love. Rebels reject war, competitive ego and hierarchy, all of them strikingly male. The self-aggrandising machismo of Putin and Bolsonaro is recognised in the climate movement as destructive, disrespectful of others, immature and flammable fuel for war and violence.

I’m not condemning men – even though as a bus user I’ve noted that while most females say thank you and wear masks, many of my male fellow-passengers dispense with both! But if men are raised, or programmed by society, to view sensitivity and imagination – the prerequisites for emotional intelligence and truly connected, equal relationships – as female, because they’re too focused on the ‘real world’ of action and business, everyone suffers. Not least the men. We need to stop sending boys off into male environments that eschew care and nurture to build armour-plated resilience and independence, in the belief that some may sink but the strongest will swim on to greatness. It’s abundantly clear, in a Code Red for humanity, that Eton values can’t save us. The men who lead us have had decades to listen to the science, learn to live by the truth, cooperate and collaborate to protect humanity. They’ve failed. To survive together we need to listen to the rest of the human race, not to rich old white men but to the young, to people of colour, to indigenous communities, the poor and vulnerable and victims of any kind of discrimination. To the girls and the women.

And to the lovingly rebellious males who understand the necessity for all of us, however we define our gender and sexuality, to live differently as equals. If every nation placed the future in the diverse, leaderless hands of citizens’ assemblies, this COP could be the last.