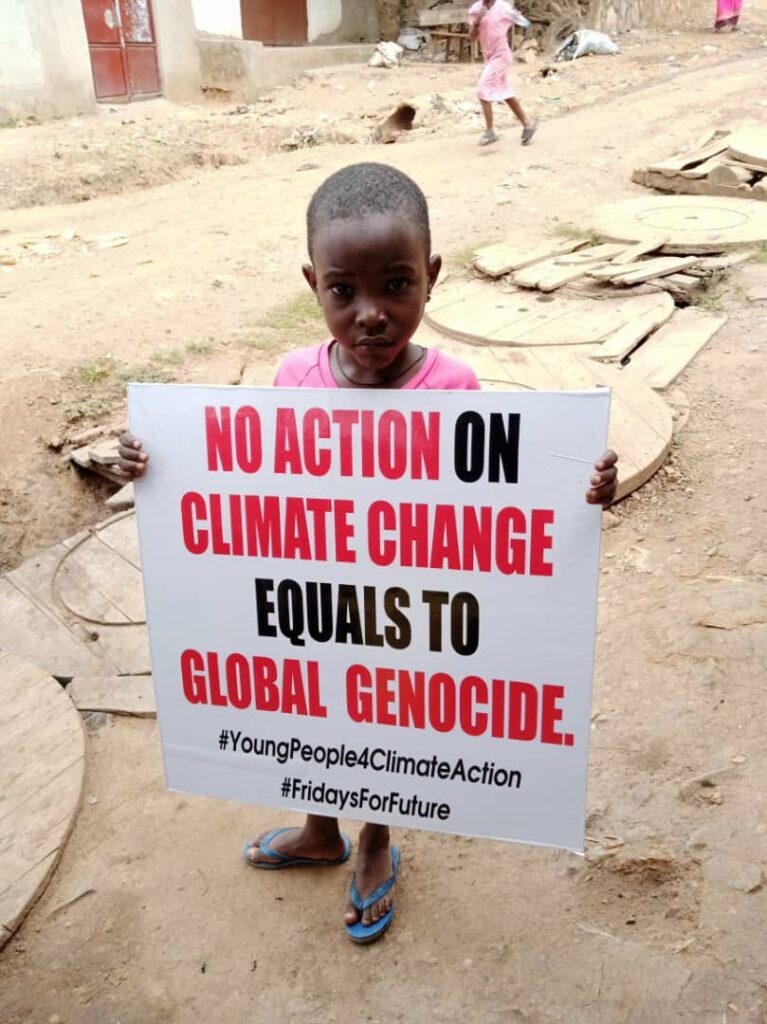 I’m a Rebel. And I’m against so many, many things, that no doubt the Gerard Depardieu character in Green Card would say, his gentle pity tinged with scorn, “Your ideas all come from the same place.” I remember a sudden self-consciousness when I introduced myself, decades ago, to a new minister at the church I attended, and realised that once I’d begun offering my identity in a few nonconformist keywords, he was smiling in anticipation of the next. Since then I’ve become an activist on the basis of everything I rejected. War, nuclear weapons and the arms trade. Meat, and then dairy too. Materialism. Everything my dad opposed. That’s why I imagined his hand on my shoulder, sixteen years after he died, as I sat on Waterloo Bridge for my first arrest with Extinction Rebellion. Dad never drove a car or flew because he had an instinct that humans were damaging the natural world he loved, and believed that simplicity was kindness. So if my ideas all come from the same place, I could say that’s him. Or more precisely my intense, almost spiritual love for him. But he didn’t know when he died just how close humanity had come to destroying life on earth, and given his depression and guilt, I don’t think he could have lived with the horror of climate truth now so shockingly evident, or the way the world’s leaders pay lip service to it without actually serving it at all. He’d want me to try, and I do, but he’d also want me to be happy, and untroubled by the Crime Prosecution Service. All of which is becoming harder than I imagined in those years as a working mum identifying a veggie pacifist while living a comfortable, conventional life.

At sixty-five the list of things I’m against has grown long enough to represent a memory challenge. Although as a teenager I’d written poetry about Apartheid and racism closer to home, Black Lives Matter has guided me towards greater understanding of white privilege and fragility and I’m with the Colston 4 – against statues celebrating slave traders and war criminals like Rhodes. I’m a vegan with knowledge of animal abuse in the name of farming that makes me more radical and less inclined to keep that distressing knowledge to myself in the name of diplomacy. And now that I no longer need a wig or new clothes (or mostly make-up) to feel accepted as a woman in an appearance-conscious society, I’m against all the ways that society tyrannises, belittles and objectifies women – just as Mum always has been. Loving and living with a man who considers himself non-binary, and expresses that identity with dresses, has in recent years given me something to support – LGBTQ rights and gay marriage – while setting me in opposition to elements of the Christianity I used to espouse with more clarity and less doubt. And arms to Saudi Arabia, the rejection of refugees, Grenfell and Windrush, cuts that create foodbanks, climate hypocrisy, nationalism, corruption and the crushing of dissent are just some of the reasons I’m more passionately against my this Tory government than any other in my lifetime. So much so that I sometimes have to remind myself when tempted to RT a lambasting tweet that I’m a Quaker required to recognise the God in everyone, including our Prime Minister.

That’s a lot to object to, rant against and grieve, and some people close to me have suggested that protesting against multiple issues invalidates protest and casts doubt on real conviction – as if opposition is a hobby, way of life or simply a habit or default. For me, at a time in human history when humanity could before long be consigned to history, along with countless other species, assent has become complicity, unthinkable and indefensible, because that “same place” where all my ideas originate is a belief in love. Love doesn’t divide; it finds common ground. It values life over profit, chooses nurture over exploitation and collaborates instead of competing. Love doesn’t condemn otherness but celebrates diversity. Love recognises responsibility and gratitude over dominion, and calls for reparation because justice is love in action and injustice cannot be tolerated. Love respects life, honours trees and strives to protect pollinators. It takes the trouble when convenience means trashing the present and betraying the future. Love is ready to change for the better.

Do I believe in God? My instinctive, emotional response remains yes. Through my life I have experienced what I used with real certainty to call God, and it’s possible that’s what it was and is. But perhaps, or sometimes, the answer is maybe, because I can’t be completely sure of God. Rationally no one can. But my belief in love is absolute, an unshakeable conviction. I know it’s the answer to every question, the lens through which we find the biggest, clearest view. If God isn’t love, as I’ve always believed, then there is no God. I follow Jesus, rather than other religious figures at the centre of different faiths, because I’ve grown up knowing him, and it makes no difference whether he’s the (or even a) son of God, or whether he loves me as the songs say, because for me he’s a story and symbol of love, and I love him for that and for everything. Not as some kind of King over all others or one exclusive, divisive truth deaf to love’s different voices. The climate movement speaks for me, even though my vocabulary isn’t wholly that of XR or CCA. I’m most at home in Extinction Rebellion when it keeps love firmly at its core, and in Christian Climate Action when the word rises and swells above every other. Love at which every knee bows. But more importantly, love that demands we live it.

Never has love asked more of humanity than a reasoned and wholehearted response to the climate crisis otherwise known as an existential threat. So I’m for climate justice, which means paying the debt the polluting countries owe the low emitters most and terribly vulnerable to extreme weather; working towards an international crime of Ecocide and campaigning for the Climate and Ecological Emergency Bill; welcoming the refugees created not just by the business of war but by climate change, which will displace billions more; making sustainable peace on an Earth we must share more equitably. I’m for social, racial justice that makes reparation for historical crimes, and discrimination against any group of humans. Standing for love – even, as my favourite protest song says, with a broken soul, even with a heavy heart – means putting human rights at the heart of ‘civilisation’, but also the rights of all species with which we form the web of life. It means refusing to give up on life on earth even when hope is elusive, or feels delusional. For some good Rebels I know, it’s already meant incarceration, and if Priti Patel gets her way in 2022, just about everything I’ve done as an activist will soon incur a prison sentence as the Tories criminalise protest against the governments, industries and lifestyles that are destroying us.

What are you against, and for? In 2022 we need thousands more protesters committed to nonviolent civil disobedience for change, rooted in love and speaking truth to power. Only then can we chant in faith, WE ARE UNSTOPPABLE. ANOTHER WORLD IS POSSIBLE. Whether it is or isn’t possible we can’t know for sure, but for the children’s sake we have to live and act as if it absolutely is. For God’s sake, Earth’s sake and love’s sake, even if it’s already too late, that means now.