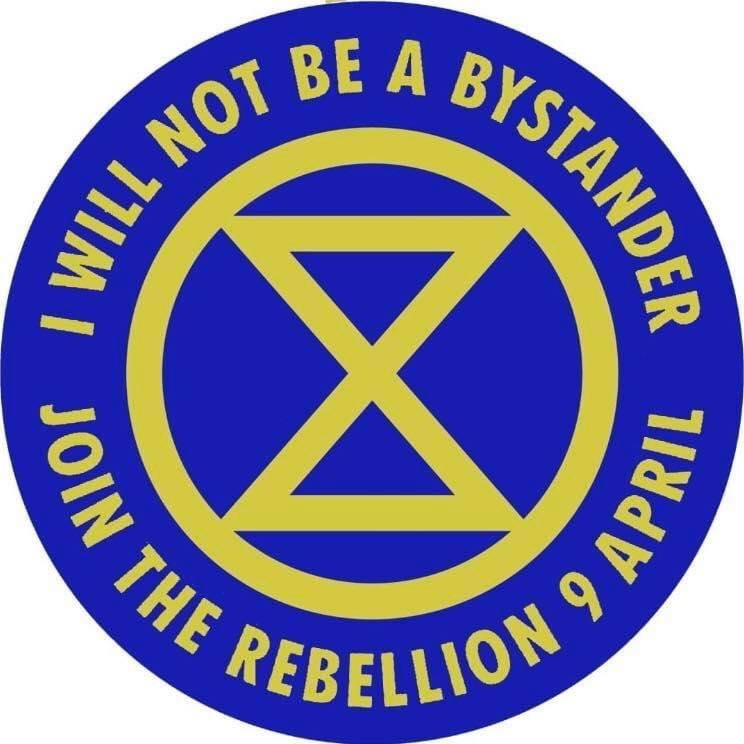 This year will be different, I say – sometimes out loud. This year I will give everything, I promise myself. Because if we don’t change direction as humans in 2022, finally turning away from our fossil fuel dependency, well… any time now, most likely within three years according to Sir David King, it’ll be too late. The tipping points will have passed and climate breakdown will be escalating, with temperatures and seas rising, the displacement of billions of humans and global food shortages. Of course, no climate scientist knows for sure exactly how long we’ve got, or how catastrophic events will be, but what we do know is that emissions are continuing to rise with no likelihood of flattening while government pledges are made meaningless by new fossil fuel licenses and exploration. Catastrophe is already real. Modelling predicts capital cities underwater as the ice melts, with Thwaites Glacier at risk of collapsing sooner than was feared a few years back. The Chatham House risk assessment report gives us a 2% chance of staying below a 1.5 degree rise and an almost equally slim chance of staying below 2 degrees. These are averages lowered by sea temperature and represent much higher temperatures in some parts of the world, so when some scientists suggest we are heading for an average rise of 4 degrees or more, this is a death sentence for many in Africa – where humans are least responsible for the carbon emissions threatening life on earth. Firstly theirs. That’s why in XR we have always called for Climate Justice. But by COP26, twelve years after Copenhagen when funds were agreed as reparation to help the most vulnerable nations mitigate climate impacts, no money had materialised. The criminality happens in high places.

That’s the summary to explain why 2022 has to count. In a Crown Court trial of climate activists these facts are now presented, as proceedings begin, as accepted by all. And it’s absolutely vital that EVERYONE who accepts this truth and can possibly take part in civil resistance joins the Rebellion from April 9th, beginning at 10 am in Hyde Park. The goal is to stop oil, and it’s abundantly clear that without such mass direct action, completely nonviolent, vested interests will ensure more delay. And MORE new oil. We could have a Cambo oil field; the Cumbrian coal mine could go ahead; every UK airport will look to expand like the roadbuilding programme. And if Patel’s Police Crime and Sentencing Bill is passed later this year, even minus the most abhorrently authoritarian elements rejected by the Lords, peaceful protest will effectively be outlawed in our so-called democracy, if it’s “annoying” or “noisy”.

Without protest, women wouldn’t have been allowed the vote; the Civil Rights movement in America would not have ended segregation simply by writing letters. India would not have achieved independence. Of course taking to the streets doesn’t always work, as the march against the Iraq War showed, but history suggests it’s the best hope, and in any case we Rebels have tried everything else, like many other concerned citizens, for years, even decades. Most of us have felt compelled to make individual lifestyle changes like going vegan, stopping flying, buying clothes from charity shops and living zero waste as much as society allows. Cars are harder to give up outside cities, but we try, while calling for cheap and sustainable public transport. We’ve switched to an ethical bank and a genuinely green energy provider, and we write to our MPs. When I observed a group trial recently I was struck by how many of the defendants had been candidates in local elections. Some Rebels have followed the Transition Town path, growing food and planting trees. It’s all good. I know a few committed souls who live off-grid. But we need everyone, from all ages, backgrounds and professions. Even if you can only take one day off work, we need YOU. Numbers are absolutely crucial. This has to be BIG.

With a month to go before the Rebellion, and an appalling conflict in Ukraine highlighting Russia’s grip on oil and gas, we the people can call for a halt to the madness that fuels war. Ours must be the voice of reason and love, outnumbering those like Farage whose response to the war is to excavate fossil fuels like there’s no tomorrow (irony), unplug the fracking wells and escape the so-called tyranny of Net Zero. The vast majority of people in the UK are concerned or very concerned about climate change. Few of them are vegans or flight-free but they know we are in trouble, even if they avoid dwelling on it. Public opinion supports climate action and respects protesters’ motives, but not our methods. NO ONE, HOWEVER, CAN EVER SUGGEST A MORE EFFECTIVE ALTERNATIVE.

This year, will you join us? Please?