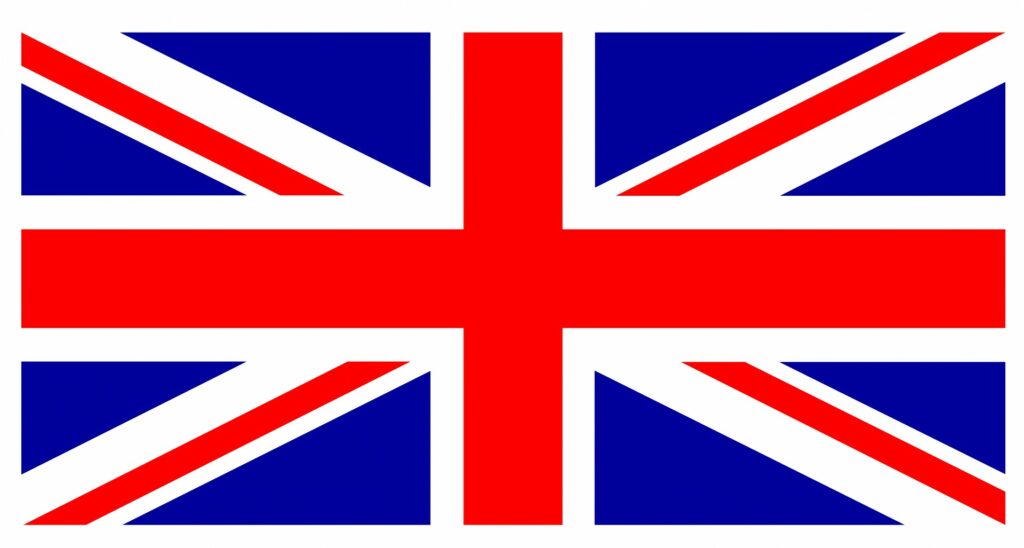 There are Union Jacks on my street, and in these egalitarian eyes they’re not a pretty sight. In spite of the XR and BLM messages in our windows we’ve been invited, along with neighbours in the other flats, to a Jubilee celebration. And a friend was promising to host an Anti-Monarchy party too, but maybe she couldn’t find enough guests to make that viable. I fear that next week there will be little news around the world deemed worthy of reporting by our British media, and if I wasn’t flight-free for climate I’d understand the couple on Twitter who’ve escaped to Iceland. But this morning, remembering the need to respect others with opinions I can’t share – as long as those opinions aren’t rooted in or expressed through violence or hate – I put myself through a mental exercise by trying to find reasons why others might genuinely celebrate the Platinum Jubilee. Here’s what I came up with.

There are those, like my mum and Leslie’s, who grew up with Princess Elizabeth as a child and identify with her simply because she has lived through the same societal changes over ninety-something years, including a world war. So for some it’s generational solidarity. At this point I must remind myself that I cried when Diana died because I had felt an emotional connection with her situation in spite of all the huge differences between her life and mine. But my connection wasn’t rational. And neither is affection for the Queen, based only on public appearances. Does it mean any more than decades of devotion to Springsteen, or my own fondness for Andy Murray? And wouldn’t society benefit from giving the same respect and affection with which the Queen is showered to other elderly widows and widowers who might need practical, financial or emotional support?

It’s an expression of patriotism. Setting aside my own position that there was nothing positive in the colonialism, slavery and culture-trashing of our national past, OR in our isolationist, racist, consumerist, climate-wrecking present, that’s not rational either, given that no one chooses where they’re born.

Through nearly a century of crises, conflict and enormous change the Queen has remained a constant, offering comforting stability and never disgracing the monarchy. I’d argue that the stability is a sham, no more solid than the ongoing saga from Ambridge and with no meaningful impact on our daily lives. That longevity is no evidence of anything but length. And that a concept as medieval as monarchy should not have endured through supposed Enlightenment, the demise of the bowler hat and flat cap and more recent awakenings to racial, religious, sexual and gender equality. I’d argue that the wealth and privilege of the royals is itself a disgrace, regardless of any personal qualities or failings of individuals.

It’s sociable on a local level and could create a sense of belonging nationally. Some people like parties; as an introvert I never have. But I do appreciate community and the way the flats where I live have developed into one. There would be something to be said for a summer get-together in the garden we all share, but given that we are bound to have differing attitudes to the monarchy, country and government, and some residents may feel threatened by Patel’s nationalities bill, the Jubilee doesn’t seem like the best of reasons. Brexit and xenophobia have generated divisions inflamed by the billionaire press and frankly I have no wish to belong to the Britain represented by its current leaders, or a Britain with soaring inequality reigned over by a Queen to whom we are expected to bow and curtsey as her ‘subjects’.

Someone told me it’s better than the alternative, meaning dictators and power-crazed presidents like Putin and Trump. Well, yes, but that’s a seriously low bar. If we are to claim to be a democracy, we need to scrap our senseless, anti-democratic first-past-the-post voting system AND the monarchy. But we urgently need a constitution to prevent the kind of corrupt power grabbing we are currently seeing – from a government for whom the majority of us did NOT vote.

We all need a break in tough times? For many, the celebration may simply be froth, an escape and distraction from real life, with royalty a variation on Eastenders or Love Island. It seems to me that as humans in a climate and ecological emergency we’re insanely skilled at self-distraction, even though there’s no escape. And decades ago I used to lose myself, when working eighty hours a week as a teacher, in new clothes and romantic movies and a kind of ridiculous love for Kevin Costner. There are men who only cry over football, and plan real life around it. But none of this has ever been rational, and now that this is Code Red for humanity, in the words of the UN Secretary General, it’s time to move on – if not from Partygate then from trivia, spectacle, bread-and-circuses – and unite to protect life on Earth by serving climate justice. That means social and racial justice too, and a dismantling of the inequality shown to be at the root of all society’s ills. And while many need a break from prejudice, poverty and exploitation, let’s make it a real-life, every-day break that changes lives for the better.

I feel no animosity towards the Queen or any other royals (with the exception of her second son). But I abhor the role of arms dealer which seems to go with the title of prince and I’m saddened by the barbaric tradition of hunting in which those ‘cute’ small royals are presumably being trained. I’m not impressed by an ‘eco home’ in Wales when it’s just one of many residences, most of them opulent, far from green and run by servants obliged to live as if they are inferior and submissive – with no rights or opinions – to  an unelected family surrounded by gold! I imagine, nonetheless, that royalty can feel like a trap, like being a character in a soap opera with no control over the script, and perhaps like fraud, so I can empathise with that, and take a certain interest in Meghan and Harry. But I don’t kid myself I know them, never mind love them. Even though I have the temperament of a fan, I recognise the silliness of fandom, the shallowness in a terrifyingly serious world at risk of extinction. For me, embracing the Jubilee with a flag to wave is a bit like going along with the pretence of Father Christmas. Except that we’re adults, and there are pressing truths we need to serve in order to create a better world. And give the human race, and other species, a chance of survival.

PrevPreviousWhat now? Everything?
NextThis is not a storyNext