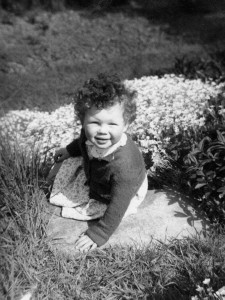 Sue writes long and short fiction for all ages including adults. Born in Essex in 1956, she had a simple, happy and imaginative childhood, creating her own worlds indoors and out. Like her father Paul, she was always reading and writing. From the age of seven she wanted to be a teacher like her mum, Mary, and an author (and, rather less realistically, a ballet dancer).

Having gained a First Class Honours degree (B.Ed, London) with English as her main subject, she began her teaching career in London.  After marrying and becoming Mum to Philip and Sarah, she returned to primary teaching in Hertfordshire, where she wrote and directed Christmas productions, edited school magazines and was once nominated for Teacher of the Year. It was in 2007 that she found a publisher (she now has four of those) and since 08 she has been a full-time author writing across different genres. She still loves working with young people and has now made over 600 author visits to schools of all kinds. The most commonly used word in feedback after her visits is ‘inspiring’.

Sue has also addressed many adult audiences, often in a double act with her husband Leslie Tate, novelist and poet, whom she married in 2012.  2016 saw the publication of RAVELLED, her first collection of short stories (for adults) to acclaim from authors like Karen Maitland, Dawn Finch, Bea Davenport and Nuala O’Connor. It was followed by WOKEN, and then INSTEAD. 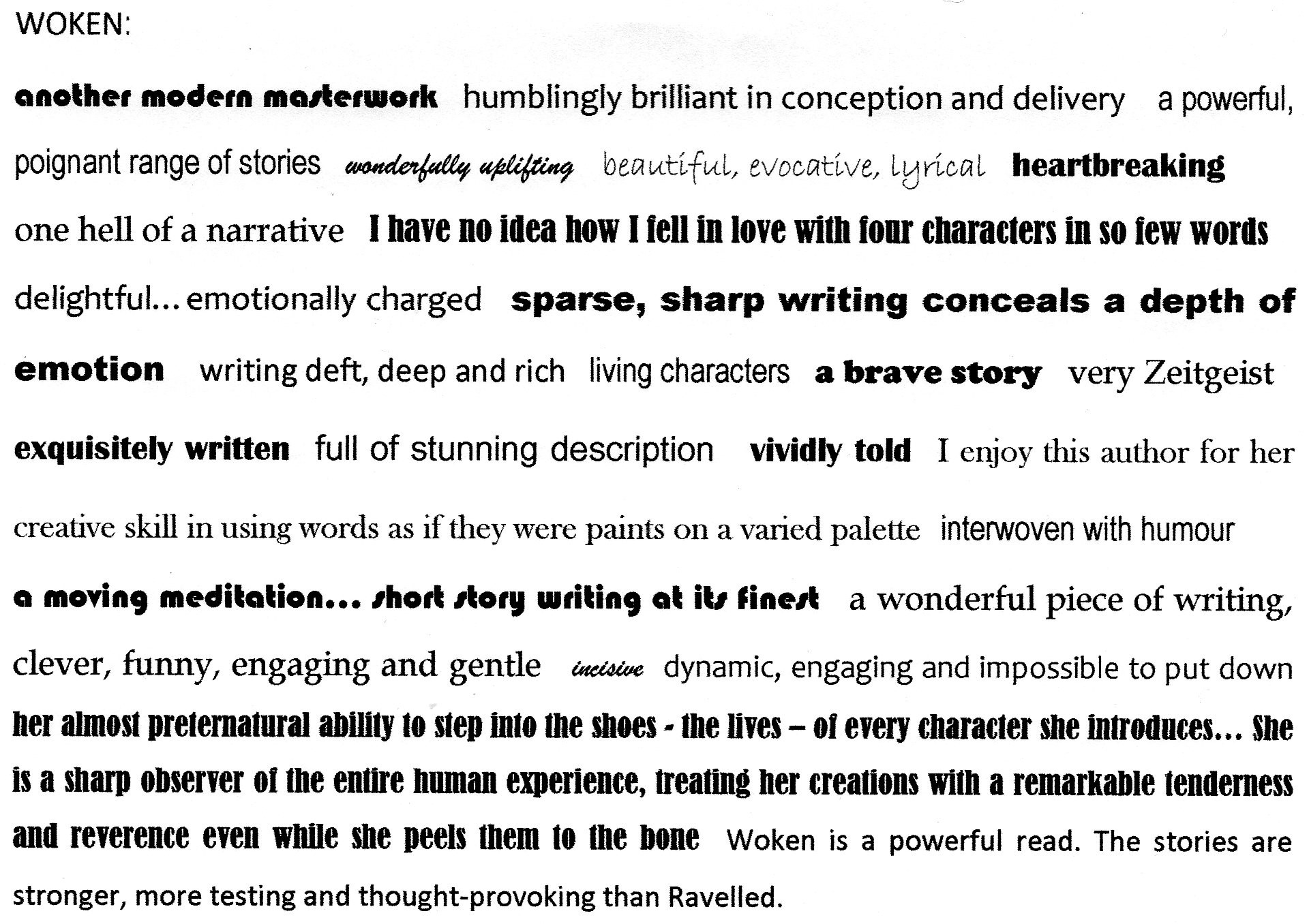 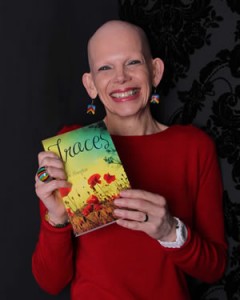 TRACES made the top three in The People’s Book Prize 2012 and FRANK won Bronze in the Wishing Shelf Award 2013. Three of her titles have been praised by Michael Morpurgo, whose writing she admires for its emotional authenticity, compelling characterisation and exploration of important themes. “Beautifully written… insightful… poignant” was his verdict on THE WATERHOUSE GIRL, he called JUST FOR ONE DAY “terrific” and his review of SPIRIT AND FIRE described it as “enthralling… powerfully written… a novel that lingers long.” 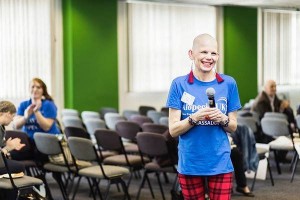 Having lost all her hair in 1981, and supported others with hair loss through THE WATERHOUSE GIRL, in 2016 Sue was seen on BBC’s Eggheads, leading a team of bareheaded women to a victory that made Yahoo celebrity news because they won £29,000 for Alopecia UK. Individuality, equality, difference and courage are themes she has explored in many different ways and she believes passionately in the power of stories. Asked for her motto in a recent interview, she said, “Be true to yourself, don’t judge others and do what you can for the planet and its people.”

START is dedicated to her brother Dave Hampton, the Carbon Coach, also a Chartered Environmentalist (and Green Party Parliamentary Candidate in 2015) whose values and commitment she shares. FLASHBACK AND PURPLE, published in Oct 2015, is dedicated to Greenpeace, and CRAZY DAISE to Polly Higgins and her work for Ecocide Law. THE BIGGEST SPLASH, published as an e-book in 2016, is inspired by the Suffragettes – and Caroline Lucas. Sue became a Quaker in 2017 and in 2018, in the wake of the sixth IPCC report, she decided that online activism, along with embodying her values in her fiction, was no longer enough. Her collection of poetry, short stories and other prose, REBELLING FOR LIFE, published in 2021, had raised over £500 for Extinction Rebellion‘s Legal Defence Fund within a couple of months.  Sue now has 33 titles across age ranges and genres, plus a few only available as e-books, some of which are free on this website.

Sue is a Trustee for People not Borders: a small charity in Berkhamsted supporting refugees around the world. She wrote the text for the fundraising picture book, I AM ME, which was a finalist in the People’s Book Prize in 2019, followed by a sequel, about children in refugee camps in Greece called I AM ME 2.

Aspire To interviews Sue Hampton about how she became an author.